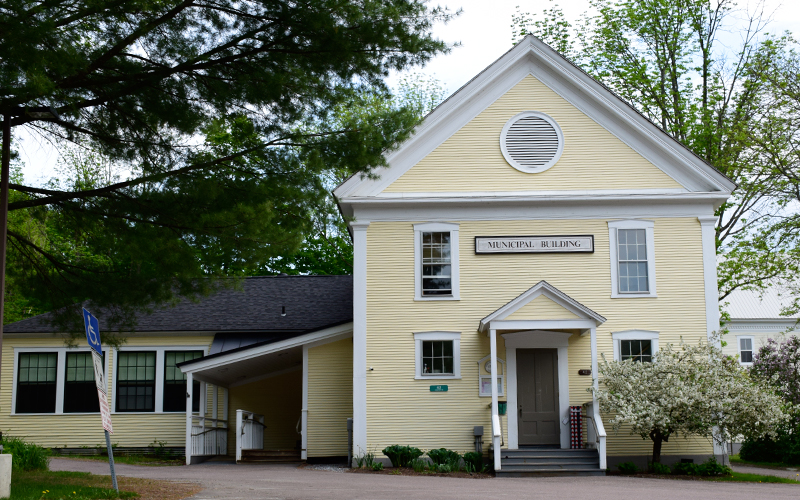 The Warren Planning Commission has just held two community meetings to present new land use regulations to the public and take feedback on the regulations. Two years in the making, the new regulations represent a comprehensive revision of zoning bylaws as well as a completely new zoning map with new districts. The town has been working with consultants Brandy Saxton and Rod Francis of Place Sense.

The changes will affect all property in the town. Because of COVID, the planning commission was unable to hold a series of public meetings to present the draft regulations to citizens, answer questions and take feedback. Planning commissioners did create a series of videos and handouts that are available on the town of Warren website along with the new regulations.

Planning and zoning director Ruth Robbins said the commission has received feedback from the two community meetings and will incorporate that feedback going forward.

“We will have one, if not two public hearings before the commission makes any final tweaks. After those public hearings, the regulations will go to the select board, but that probably won’t happen before Labor Day,” Robbins said.

She said the feedback received in the first meetings included some basic housekeeping items and minor edits but also comments about where boundary lines are drawn for the new zoning districts.

She noted that the Warren Conservation Commission also had suggestions for the planning commission on things its members wanted to see done a little differently.

“The planning commission realizes that they need to get more information out there. They want the listers to do a blurb on the planning website to explain how changes in the zoning districts may or may not impact the value of your house. People assume if there’s a new district or restriction that it will negatively impact values, but that’s not necessarily the case,” Robbins pointed out.

She said the planning commission is also putting together some frequently asked questions and putting those up on the website as well.

Here is a link to the planning commission videos and documents on the website: http://planning.warrenvt.org/