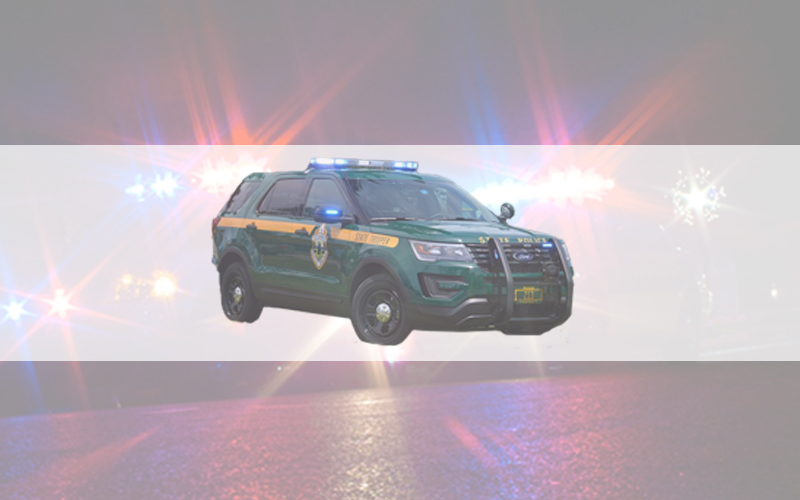 Trooper Austin Soule reports: On November 23, 2021, at approximately 4:36 p.m., Vermont State Police dispatch was notified of a vehicle driving erratically on Interstate 91 south near mile marker 51. A short time later it was discovered that the vehicle (vehicle no. 1) turned around and began driving north in the southbound lane. In the area of mile marker 56 (Windsor, VT), vehicle no. 1 collided with vehicle no. 2 and then vehicle no. 3. Vehicle no. 3 sustained heavy front-end damage and the operator of vehicle no.3 was confirmed to be deceased on scene.

The operator of vehicle no. 1 was identified as Sarah Love, age 34, of Waitsfield, VT. An investigation revealed she was impaired by alcohol. She was arrested for suspicion of DUI. She was transported to MT. Ascutney Hospital for a medical evaluation. The early stages of the investigation indicate Love committed the crimes of gross negligent operation with death resulting and DUI with death resulting.

Anyone who witnessed this crash is asked to contact Trooper Austin Soule or Trooper Eric Acevedo of the Westminster Barracks at 802-722-4600.