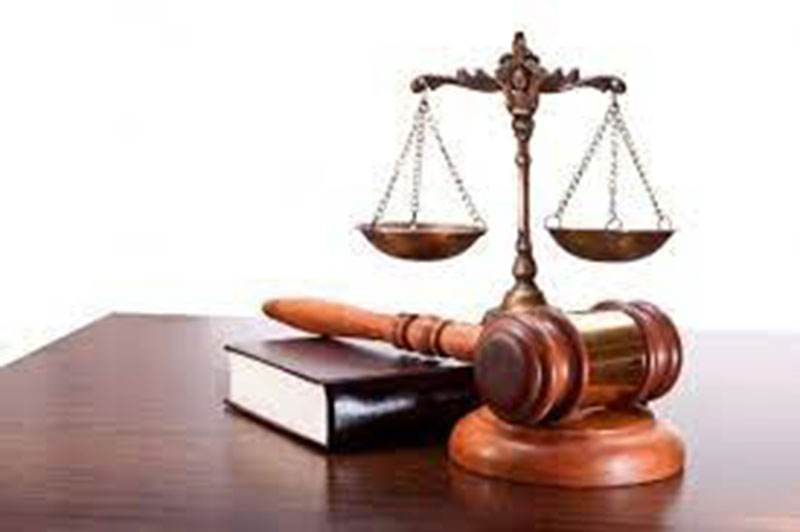 On October 26, 2020, Mariah Leahkim McGill, 43, of Waitsfield was struck in a crosswalk by a car driven by June Sardi, 84, of Warren less than a mile from her home. McGill was crossing Route 100 at the intersection of Carroll Road in Waitsfield in broad daylight. The crosswalk was clearly marked. Sardi, who had a vision impairment in her left side, was traveling southbound on Route 100, reported looking down briefly then looking up as McGill crossed in front of her, but it was too late. During a sentencing hearing at the Washington County Criminal Court, Judge Kevin Griffin stated that “on or about October 26, 2020, Mrs. Sardi operated a motor vehicle in a grossly negligent way, resulting in death.” He called the case “momentary inattention that led to an incredibly tragic outcome.”

At the emotional sentencing hearing on December 15, 2021, McGill’s family members spoke of their tragic loss and its impact on their family. They told of McGill’s vibrant spirit and love of cooking, gardening and spending time with her family, as well as her Quaker faith and dedication to her community.

Teary-eyed, two of McGill’s four sisters spoke, one from her home in Italy via Zoom, as did McGill’s mother and two sisters-in-law, one of whom read a statement from McGill’s 10-year-old daughter. “Now I don’t have my mom and I miss her so much,” the statement read. McGill’s husband Talmage Jestice also spoke, calling his wife kind, capable, compassionate and fiercely loyal. “She made me want to be a better person,” he said. “My life is shattered now. I lost everything.”

“Every day is painful,” McGill’s sister Aili said. “The world is worse off because of her loss. I hope the deep impact of her death will be considered.”

Sardi appeared in court in a wheelchair after a recent fall. Though she was told she didn’t have to attend in person, she wanted to be there according to her attorney Richard Ruben. Sardi changed her plea from not guilty to no contest to a gross negligence fatality charge. She read a note she’d written to McGill’s family. “I give you my heartfelt and sincere apology. I don’t know what more to say than that I’m sorry,” she read.

The state requested 1-7 years suspended plus 15 years probation. Judge Griffin sentenced Sardi to 0-7 years suspended and 5 years probation, with the conditions that she must participate in a restorative justice program within six months and surrender her driver’s license (which she had already done) indefinitely. That means she will not spend any time in prison. Judge Griffin ensured that Sardi understood by pleading no contest to the felony charge, she was rescinding her right to a trial, either by judge or jury. He asked the state to lay out the case they would have presented during such a trial, which included evidence that the crosswalk was clearly marked, there were no environmental visibility issues, other vehicles had stopped to allow McGill, who had right of way, to cross and the defendant admitted to looking down while she was driving.

Defense attorney Rubin argued, “I don’t know what probation’s going to do for anybody here. It seems like an incredible waste of resources. It’s hard for June to live with this. She is a human being who killed somebody. It’s been really hard for her, too.”

“I imagine Mrs. Sardi will be punishing herself for however much time she has left,” Judge Griffin said. Turning to Sardi, he said, “You’re going to have to find a way to live with this.”

A civil suit is pending.