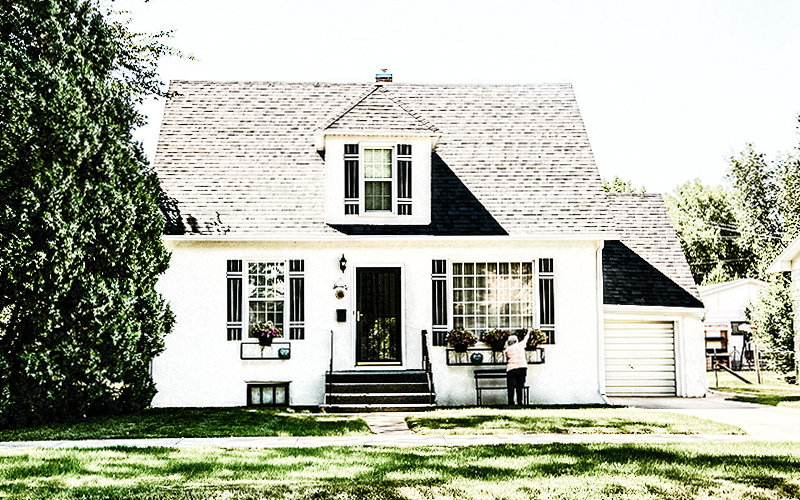 The Mad River Valley Housing Coalition is taking a new tact in addressing affordable housing after members of the Mad River Valley Planning District’s steering committee did not take immediate steps to bring housing under the umbrella of the planning district.

A subcommittee of the housing coalition and planning district asked for a December 16 meeting with the steering committee to discuss a proposal to create a new housing director position in the planning district to work under the supervision of Joshua Schwartz, executive director.

The subcommittee was looking for the steering committee to agree to a two-year plan for funding this new position and to include it in town budgets at Town Meeting this year. The cost of the new position is $50,000 a year, plus $25,000 for benefits. The Mad River Valley Community Fund received a proposal to cover half of the annual costs of position for one year and, as proposed by the subcommittee, towns would be asked to allocate some of the ARPA funds to cover the other half. That would work out to $12,500 per town, per year for two years.

At the December 16 meeting, Peter Maclaren, a member of the subcommittee of the two groups, explained that the housing coalition felt it had done what it could and felt that the gravitas and reputation of the planning district was needed to move forward on the housing issue.

MacLaren also explained funding options other than using ARPA funding including planning district towns (Warren, Waitsfield, Fayston) adding a penny to their municipal tax rates and/or adopting a 1% local option tax on rooms, meals and alcohol – but not retail sales. Both of those options, as well as philanthropy were listed as a way to generate short- and long-term funding for a housing director, a housing trust and a land bank.

Some steering committee members pushed back on the proposal as being too rushed and hasty since select boards are already well into budgeting for the coming year. (The steering committee includes a select board member and planning commissioner from each town.) Waitsfield Planning Commissioner Brian Voigt said the proposal would transform the planning district and what it does.

“This is the number one problem in The Valley and it has to rise above the rest of the work and if we have to rework the workload, that’s the responsibility of leadership of those on the steering committee, said Warren Select Board Bob Ackland in response to a comment from Sugarbush representative Margo Wade who said adding housing to Schwartz’s plate would be too much.

“It’s time to fish or cut bait. It’s time for the towns to get together and realize that without housing we’re screwed,” said Fayston planning commissioner Don Simonini.

Former steering committee member and Warren Select Board member Mac Rood is a current director of the housing coalition. His take was that if the steering committee and planning district aren’t interested in the proposal, the coalition would change tack.

“If you don’t want this, the housing coalition will hire a new executive director and move forward. This is an issue that warrants the engagement of all the towns. The coalition could go to each town directly. I was on the steering committee and found it to be the most important body in The Valley because it’s where the community and the towns come together. If we can find a place to build 30, 40, 50 units, I hope all three. Towns would see it as advantageous to support that effort. I think that’s what the steering committee is all about,” Rood said.

Waitsfield Select Board chair and steering committee member Christine Sullivan said she was not discounting the idea as a bad one, but said coming in budget season it felt rushed. She also said Waitsfield is waiting on very specific information from the state about short-term rentals in the town.

Warren Planning Commissioner Dan Raddock asked if money would be lost or left on the table if this idea were to proceed more slowly to which Ackland responded that the “crisis is real and shouldn’t be kicked to 2023.”

‘THIS IS A CRISIS’

“To me, this is a crisis. I’m not going to turn my back on a crisis because we’re in the middle of budget season. We need to be able to multitask and run the government when things come before us. We can’t say I’m too busy. That’s not a responsible way to govern,” Ackland said.

Fayston Select Board chair and steering committee member Jared Cadwell praised the work that went into drafting the proposal, but said he felt it would be hard to sell the proposal to all select boards with so little notice.

Cadwell made a motion that the housing coalition and steering committee subcommittee work with the Vermont League of Cities and Towns to prepare a case for the three towns to use APRA funds to fully fund the affordable housing director initiative over two years which passed 3 to 2 with Raddock, Cadwell and Simonini voting yes and Sullivan and Voigt voting no.

Per Rood’s comments about the housing coalition’s next course of action, the housing subcommittee met on December 18 to consider the feedback from the steering committee and ultimately decided to move forward with hiring an executive director and fund that position by seeking ARPA funds from each town.

Opening day and on “D-money”

Instant family - unintended - but fully intentional for the Bishops

Board requires dog-owner to build fence, board Otis elsewhere until completed