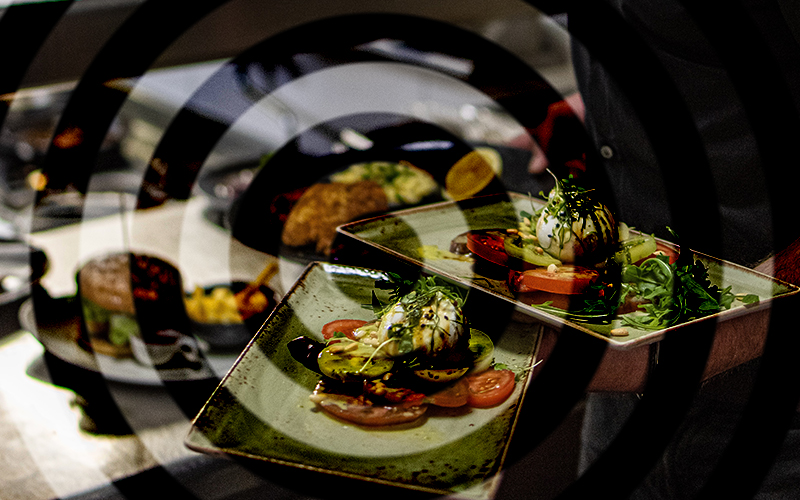 The Valley Reporter reached out to local restaurants to see who’s open for the holidays and who’s offering special holiday meals.

Collaborative Brewing, Waitsfield, is serving cooked lobster-to-go on Christmas Eve from 2 to 4 p.m. There will be no dining service that day. They will be closed Christmas Day and open their regular hours on New Year’s Eve, 3 to 9 p.m., and New Year’s Day, noon to 9 p.m.

After being closed during the pandemic, the Mad River Barn in Fayston reopened its doors to its pub and restaurant on December 17. They will be closed on Christmas Eve and Christmas Day but have added additional open days during the holidays. In addition to their regular Wednesday through Sunday service, they will also be open Monday, December 27, and Tuesday, December 28.

Waitsfield’s new wine bar, Alpino Vino, is closed Christmas and New Year’s Day. Otherwise it will be open during its regular hours, Wednesday-Friday, 4 to 9 p.m. and Saturdays and Sundays 1 to 9 p.m.

Chez Henri at Sugarbush recently opened for the season. The restaurant will be closed Christmas Day and is fully booked for Christmas Eve.

The Pitcher Inn in Warren is open Christmas Eve and Christmas Day, as well as New Year’s Eve, but they are booked, as well. There is a waiting list and anyone interested in getting on it can call the restaurant. They are serving a special Christmas dinner at $90 per person and New Year’s Eve dinner at $175 per person.

Peasant in Waitsfield will be closed Christmas Day and open New Year’s Eve, serving the regular menu from 5:30 p.m.

American Flatbread in Waitsfield is closed December 23 to 25, then open nightly December 26 through January 2.

General Stark's Pub at Mad River Glen in Fayston is open 11 a.m. to 5 p.m. throughout the holiday period, except for December 25 when it is open from noon to 4 p.m.