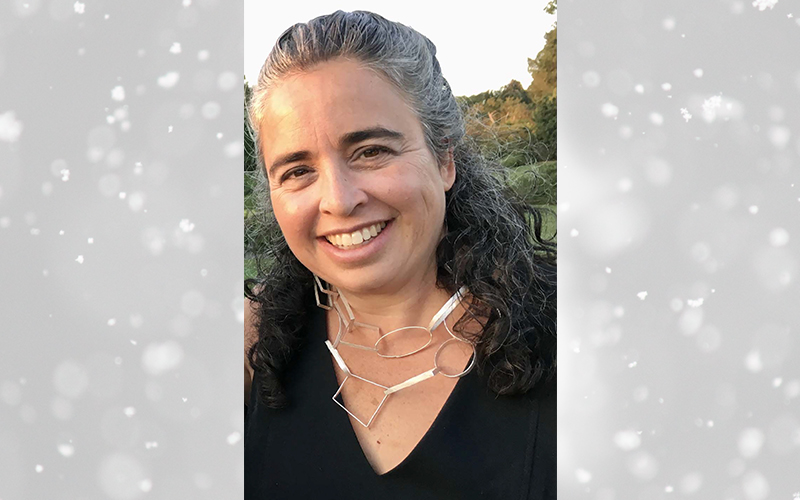 She is a long-term part-time resident who has had a home in Warren for 18 years and in addition to her professional work in housing, she’s taught skiing as well.

In the summer of 2020, she and her husband and twin sons made The Valley their full-time residence.

Until 2017 Leibowitz was working for Urban Edge a nonprofit real estate development agency focused on affordable housing and development in Roxbury, Massachusetts.

She has worked for the city of Boston dealing with housing and commercial development for what is now known as the Boston Planning and Development Agency and worked for the state Senate as a legislative budget analysist for housing, labor and elderly services.

Leibowitz attended Boston College, earning a degree in politic science and economics and spent her first two years after college as a bank examiner for the federal reserve in New York City. But she missed skiing too much and moved back to Massachusetts.

Leibowitz is passionate about the impacts lack of housing have on The Valley. She said she bought her condominium in Warren 18 years ago and during the first 14 years, the value of it stayed the same or decreased slightly. She said she has neighbors at the condominium who purchased units around the same time who work in the service industry who would be completely priced out by the housing market right now.

“That’s a big part of our local economy, service jobs. And we know that contractors can’t find people to come work for them -- these are good paying jobs that sustained this community for so long. I was on the chairlift with a friend in his 30s who has a down payment and should be able to buy a house, but there’s nothing remotely available for him to buy,” she said.

“It’s just not sustainable,” she added.

Initially, Leibowitz will be starting part-time with the Mad River Valley Housing Coalition and plans to do a lot of listening, she said.