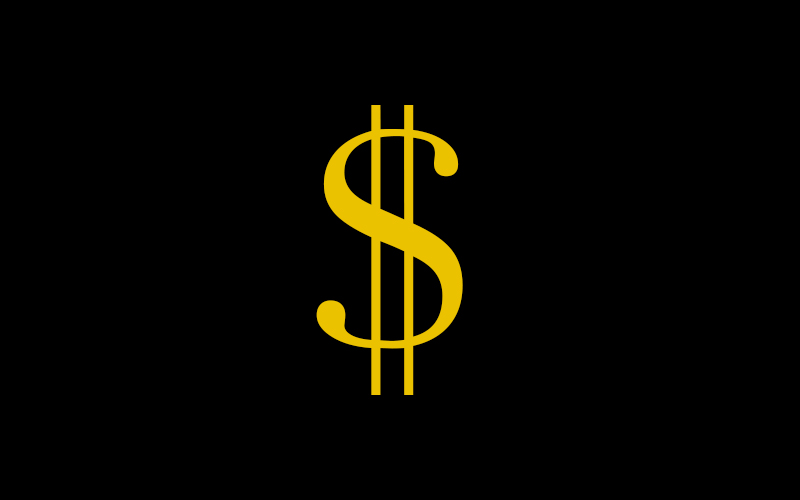 According to guidance from the Vermont Agency of Education, projected revenues are up 1.6%. Based on the AOE’s projected cost per pupil, HUUSD’s cost per pupil will be $20,238. Based on the yield, the equalized homestead tax rate will be $1.56, a $0.09 decrease from last year’s $1.65. The state’s common level of appraisal, which impacts tax rates, will not be finalized until after the 2022 Town Meeting Day.

The budget before voters includes moving the surplus of $1,524,424 from 2021 to the maintenance reserve fund to complete some of the efficiencies and repairs to Harwood Union that were laid out in the $59.5 million bond that failed in November.

HUUSD voters will also vote on whether to create a new Central Vermont Career Center school district to allow sending districts to have more say on the school’s annual budget and governance.