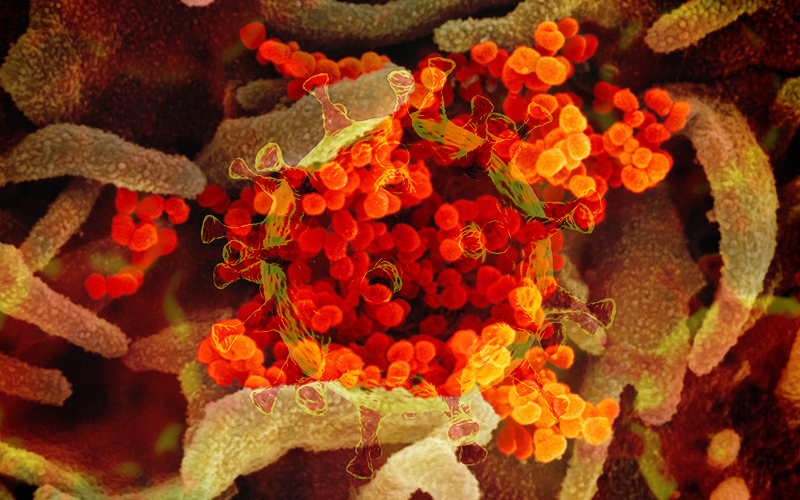 The school year started off much slower in terms of cases reported in schools, with one in August, five in each September and October, 18 in November and 46 in December. The number of cases reported in April is second only to January’s case count at the height of the Omicron variant surge. Four hundred two cases have been reported in HUUSD schools since the start of the 2021-2022 school year.