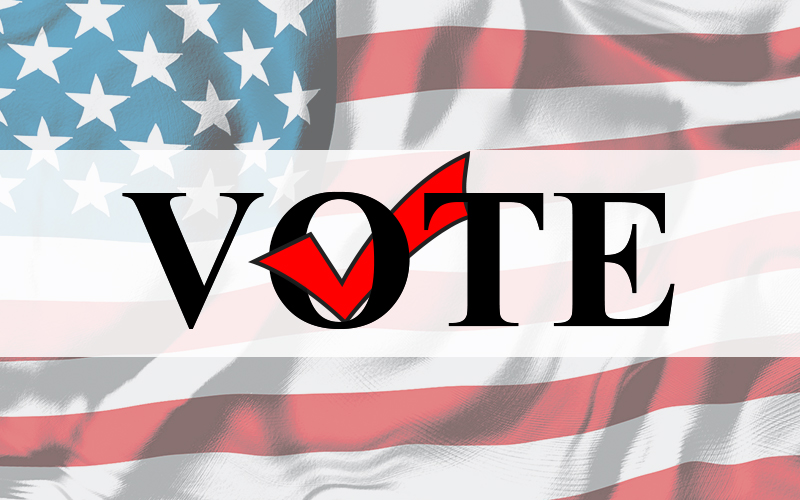 Local town clerks are collecting mid-term ballots that people are sending by mail and dropping off at drop boxes at local town offices. Mid-term election ballots were mailed to all registered voters in Vermont.

In Fayston, town clerk Patti Lewis said that ballots can be dropped off in person any time between now and election day on November 8. She said so far, she has received 150 ballots back. Fayston has 1,085 registered voters. Lewis said that if people lose their mailed ballot, they can come in and attest that they've lost their ballot in order to receive a new one. Lewis urged voters planning on mailing their ballots to do so sooner versus later due to recent issues with rural mail delivery in The Valley and Vermont. Polls are open 7 a.m. to 7 p.m. .at the Fayston town office.

Waitsfield town clerk Jennifer Peterson said there are drop boxes at the front and back entrances of the Waitsfield town office. She also said that ballots she'd received on October 18 were postmarked October 17. She declined to suggest timing for when people might want to mail their ballots but said she "wouldn't take a chance if it were me." Peterson pointed out that voters can have a friend or family member drop off ballots at the town office or the polling place on November 8. Waitsfield's 1,388 registered voters were mailed their ballots and so far, 277 have returned them. Polls are open 7 a.m. to 7 p.m. at Waitsfield Elementary School.

In Moretown, voters can drop off ballots at the town office during regular business hours, deposit ballots into the drop box located on the porch to the left of the door of the town office, mail them or drop them off the day of the election, which is being held at the town office. The town does not have a recommendation as to a date they need to be mailed by. Polls will be open on November 8 from 7 a.m. to 7 p.m. So far, the town has received 242 ballots and has 1,467 registered voters.

In Duxbury, ballots can be dropped off at the town office or placed in the lock box attached to the building or mailed. Assistant town clerk Bonnie Morse recommends those who prefer to mail their ballots to mail them as soon as possible as “November 8 is coming up fast.” On election day, the polls will be open at the town office from 7 a.m. to 7 p.m. There will be a drive-through option. She was unable to confirm how many ballots had yet been received. Duxbury town clerk Maureen Harvey was out of the office when The Valley Reporter sought information.

Warren town clerk Reta Goss said ballots can be mailed or dropped off at the town office, either by bringing them inside or using the drop box. For those mailing, she recommended doing so as soon as possible. Ballots can also be delivered by 7 p.m. on November 8. Polls will be open at the town office from 7 a.m. to 7 p.m. on election day. She reported having received 227 ballots so far. Warren has 1,437 registered voters.