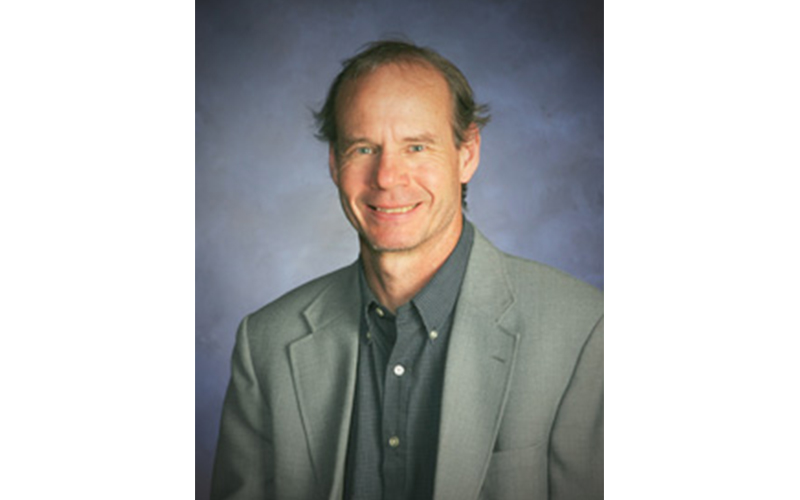 How do Vermonters balance progress with tradition? How do Vermonters develop their state in a way that protects Vermont’s identity? Those are questions professor Paul Searls will examine in his talk “Exploring Vermont’s Identity: The Paradox of Development” on Monday, January 23, at 5:30 p.m. at the Joslin Memorial Library in Waitsfield. The event is sponsored by the Mad River Valley libraries.

The libraries’ description of the event reads, “Join Paul Searls, historian, professor and author as he shares how Vermont’s development unfolded beginning in the late 1890s with the competing efforts of state officials to promote and conserve the state’s natural beauty while also attracting business and industry. Today, the consequences of these historic decisions include a shortage of affordable housing and lack of economic and racial diversity in Vermont. The paradox of development also remains.”

“You have to go back to the 1890s, when summer tourism expanded enormously, becoming a huge economic driver in the state,” Searls said in an email. “State leaders were eager to capitalize on tourism, recreation and second homes as a means to stimulate the state economy. What took them decades to wrap their heads around was the intrinsic principle of diminishing returns in using tourism — the selling of Vermont's backwardness — as a means of moving it forward, of developing and modernizing it. Vermont's backwardness became its greatest asset, and if Vermonters weren't careful to manage growth, they ran the risk of destroying the very thing that made Vermont attractive to outsiders — and to Vermonters themselves. The way I like to think of it is, Vermonters realized in the 20th century that the trick was to grow without appearing to grow at all. And that's tricky. We're still trying to perfect that balance of growth and preservation, tradition and progress. It isn't easy.

“I'm very excited for the talk because I'm going to try to synthesize my most recent book with my current book project, which is very much a sequel,” Searls said. “I wrote a book titled "Repeopling Vermont," published in 2019, that focused on the town of Landgrove in Bennington County as a window into Vermont's journey from the 1890s to the 1970s. While I was writing that book, it became clear to me that my next project needed to be about the construction and impact of the interstate highways on Vermont, which was the most consequential thing that happened to the state in the 20th century. After months of research, it became completely obvious to me that the truly meaningful story was not the interstates, but instead the saga of the debate over highways in southwestern Vermont between Rutland and Bennington: primarily Route 7 but also Route 4 and the bypasses around those two cities. It's an amazing story that encapsulates Vermont's struggles with the consequences of how the interstates opened Vermont up to the outside world, and how the state attempted to exert control over those consequences. I've given many talks in the Route 7 corridor in the last year on the new project, but I'm looking forward to blending this project and “Repeopling” in the talk at Joslin.”

Asked what folks can expect from the talk, Searls said, “The measure of a successful talk to me is how much discussion it generates. The session has been allotted an hour and a half, and I'm going to do my presentation for between 45 minutes and an hour — hopefully on the short side of that, but there's a lot to go over. And then I'm very much looking forward to hearing what people have to say. The focus will be on managing development in the 20thcentury, and, in particular, the challenge of providing persistence in the human landscape — housing and jobs for normal people who have lived in a place for a long time.”