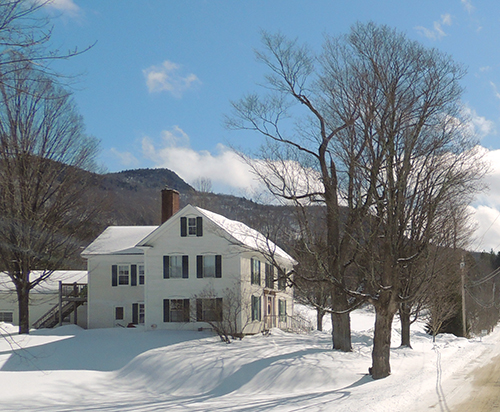 This winter has been marked by extremes, to say the least. Extended periods of extreme cold, several rounds of heavy snow followed by much warmer temps and torrential rains. More extreme cold, more ice – and finally last week, a full-on blizzard dumped upward of two feet of snow on The Valley, the ski slopes and the state.

While skiers (and ski area owners) and visitors reveled, many people have been monitoring their woodpiles and checking their propane/fuel oil gauges to see if their heat source will last long enough for the snow to melt. 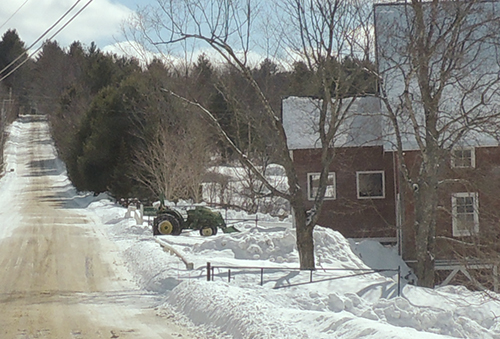 That data show a January that was colder than all of the previous four years. A look at February heating degree days (calculated cumulatively) shows that trend continuing. (Emphasis added.)

Total annual heating degree day numbers for the past four years are as follows.

The higher heating degree days for the winter of 2013-2014 can also been seen in the average daily temperatures recorded in Waitsfield in January and February.