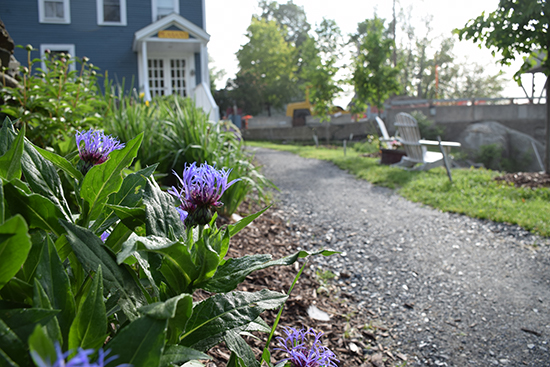 Vermont PBS, Vermont’s statewide public television service, has announced the local winners of its 2015 PBS KIDS Writers Contest. This year marked the 20th anniversary of the statewide contest. First-place winners in kindergarten through grade three will advance to the national level of the contest. This year, 140 creative entries were received from children across Vermont, with a winner and two honorable mentions chosen for each grade level.

The contest encourages kids to write and illustrate their own original stories. All entries were judged by a panel of local experts. The children received their awards at a festive ceremony May 2 at the Vermont PBS studio, accompanied by family members and teachers.

“Every year Vermont PBS is a proud participant in the PBS KIDS annual Writers Contest because it underscores our commitment to the success of Vermont children,” said community engagement director Chuck Pizer. “The process of creative writing has been proven to not only support the building of key academic skills but to help improve a child’s self-confidence, creativity and imagination. We wish the winners the best of luck at the national level, and also celebrate all of the talented Vermont kids who entered this year’s contest.”

All the winners and honorable mention recipients have recorded their stories on camera. They can be viewed at vermontpbs.org/writers and can be seen on air during station breaks on both Vermont PBS and Vermont PBS PLUS.

Local funding for the annual contest has been provided by supporters Comcast and the Employee Community Action Council (ECAC) of General Dynamics.

The annual PBS KIDS Writers Contest is a national initiative designed to promote the advancement of children’s literacy skills through hands-on, active learning. For the national contest, a panel of some of America's foremost children's authors, illustrators, producers and media creators will serve as honorary judges and rank the top 12 finalists. National winners will be announced this summer and the winning stories will be featured on pbskids.org/writerscontest.

Vermont PBS is Vermont’s statewide public media provider, committed to fostering a love of learning in our children and providing lifelong learning opportunities for residents across the state. Vermont PBS PLUS is the station’s second HD channel, launched in July 2014. More information about Vermont PBS is available at vermontpbs.org.