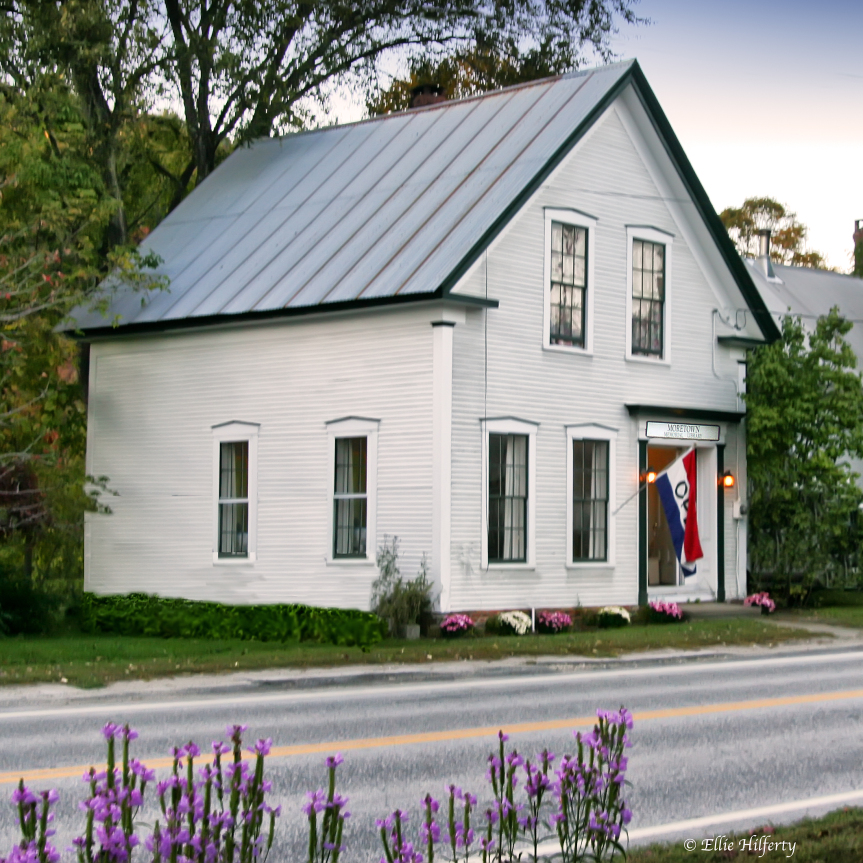 Last Saturday, September 29, the first in a series of classes aimed at fostering more Asian-American interest in politics, got underway at the Moretown Library. The course is the Peiying Politics Course.

The series continues on Saturdays from 1 to 2 p.m. until November 3, just before the general election on November 6. The Peiying Political Course was founded in 2018 by Maryland native Judy Zhou, who’s also a high school student. The program came to Vermont via Moretown native Grace Heller, who is now the Vermont state coordinator.

For the Asian-Americans under the voting age, the class aims to teach civics, political concepts, and touch briefly on American history, so when the time comes for them to vote, the new generation is prepared and educated to vote. Zhou and Heller believe that Asian-Americans willing to learn about politics before they are of voting age will benefit them for years to come by attending the Peiying Political Course. The course will cover every subject of government and the functions of political and local offices.

The Peiying Political Course will include content, such as how the gubernatorial and general elections function. Other classes will focus on political party teachings, the iron triangles, the process of passing a law, and the functions of municipal and local offices. In concerns to the local offices, the class relating to the functions of positions, like state senators, Heller plans to teach about those who are running for county offices in Washington County and go into the Chittenden County elections to talk about the work behind conducting a campaign and the functions of local offices. Aside from local affairs, Heller plans to delve the Peiying Political Course participants into current issues that are resonating throughout the nation, such as President Trump’s involvement with the North American Free Trade Agreement (NAFTA) and DACA drama.

For more information contact Grace Heller; This email address is being protected from spambots. You need JavaScript enabled to view it..