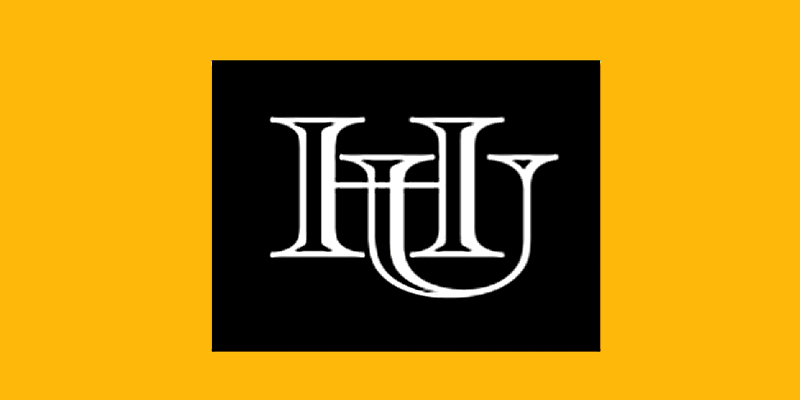 Harwood Union High School seniors’ reasons for opting for early college vary, with some seeking more challenging courses and others independence and freedom.

The Valley Reporter reached out to Harwood to understand how and why students were pursuing Flexible Pathways opportunities.

Students were asked why they chose to pursue the early college pathway. Their answers ranged from “to get the college workload experience, Money/time/education,” and “I chose to pursue early college because I wanted a new challenge and a new start. High school just wasn’t doing it for me anymore. Everyday just felt the same and there were only a couple things I didn’t want to leave,” said a student whose name was withheld by administrators for privacy reasons.

Other students said that Harwood did not offer courses the students saw as beneficial after high school.

Sally McCarthy, director of school counseling at Harwood, said that there was a possibility that after three years at Harwood, students might like to attend another school/campus for different reasons. A social, emotional and mental component was brought up as well as other course benefits such as a business program/course that Harwood doesn’t currently offer.

The five students surveyed said they chose a school based on convenient location.

“I chose Vermont Tech because it was different than everyone else. Most people that were doing early college were going to CCV, but I didn’t want to be around many people I knew so I chose something different. Being an on-campus student at VTC was good for me because I was far enough from home where I could be independent and live on my own, but still close enough where if I needed to go home for something, then it was only 30 minutes away,” said one student.

Others chose their location because it was easy to transfer credits, and one student attending Northern Vermont University said it was because there were more class choice options.

Students were asked if they would stay at the college they are attending in the early college pathway after this year and most said, no, that they’d attend a different school.

“I feel like I have an option to do both, just I’m leaning more towards transferring to another school. Not because I don’t like it here, but because I know there is more out there for me than staying in Vermont,” said one student.

In Vermont, the Flexible Pathways Initiative was adopted by the Legislature in 2013. It’s a program that allows students different paths to finishing high school, including taking a few college courses while still in high school, taking college courses full-time or working in a business part-time to learn about the industry while attending school. Currently, Harwood has 20 seniors enrolled in the early college program.

Early college is just one pathway offered in the program. The number of students fluctuates yearly based on student interest. Out of the 20 early college students from Harwood, five students responded to questions pertaining to their interest in a college program.

When asked how these students heard about the early college program, the range of replies consisted of discussing it with their guidance counselors, hearing from friends or family members who were already in the program prior to, and from their peers at the panel presentation.

Each year in collaboration with the Harwood Union Next Step Program Harwood offers a panel presentation that includes students who have participated in internships, independent studies, career and technical, dual enrollment and early college.

To attend the early college pathway can be a big step for students, some more than others as some colleges such as Vermont Technical College (VTC) offer students the opportunity to live on campus while attending courses. Room and board as well as course materials are not included in the tuition coverage by the state.

The Valley Reporter was also interested in why high school seniors would opt out for a flexible pathway option, and early college in general. Three students filled out the survey, and asked if they were aware of the program, how they learned about it, why they chose to stay at Harwood, and if they planned to attend college after graduation.

Those students heard about the early college program from the guidance office and from the Next Step Program that is run by Rachael Potts Employment Specialist and Ellen Berrings, the Employment/Transition Specialist and Advisory/PLP Coordinator at Harwood.

“I like normal school. There were plenty of opportunities available at Harwood, like AP classes, so I didn’t feel like early college was necessary and I wasn’t interest in early college,” said one student who chose not to participate. One student who responded said that he does plan to attend college after graduation.

Rachael Potts, co-leader of the Next Step Program at Harwood, added that there are a high number of students participating in this program at Harwood which involves independent studies, career exploration, job shadows, community services, apprenticeship and service learning internships.