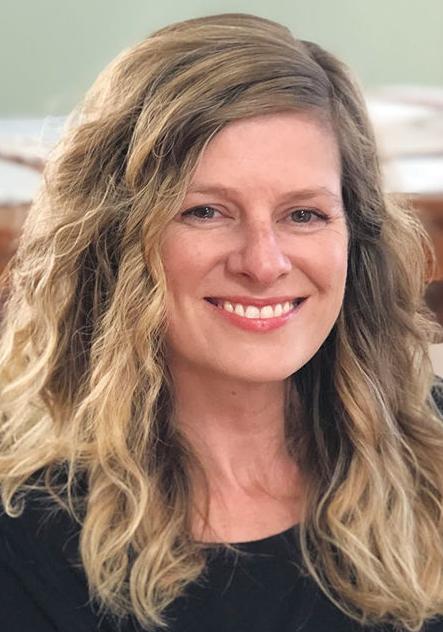 Former diplomat and Rochester resident Elizabeth Shackelford will speak at Harwood Union next week about her experiences in the diplomatic corps and her reasons for resigning.

Elizabeth Shackelford was a career diplomat in the U.S. State Department until December 2017, when she resigned in protest of the Trump administration. During her tenure with the Foreign Service, she served in the U.S. embassies in Warsaw, Poland and Juba, South Sudan; the State Department’s 24-hour Operations Center (the Watch) in Washington, DC; and the U.S. Mission to Somalia in Nairobi and Mogadishu. For her work in South Sudan during the outbreak of civil war, she received the Barbara Watson Award for Consular Excellence, the State Department’s highest honor for consular work.

In her resignation letter to then Secretary of State Rex Tillerson, Shackelford cited the administration’s failure to promote and defend democracy and human rights, and its dismissal of diplomacy and the country’s role in the international world order. Her resignation letter, first shared by “Foreign Policy,” drew widespread attention to the declining state of the State Department and a deepening sense of alarm by career diplomats.

Since her departure, Shackelford has continued to raise awareness about the consequences of our troubled diplomacy in the press, in academic and community groups, and through other public commentary. She continues to work as an independent consultant focusing on human rights advocacy, conflict mitigation, political affairs and democratic processes.

Prior to joining the U.S. State Department, Shackelford was an associate with Booz Allen Hamilton, where she led international development projects on legal and regulatory reform. She was also previously an associate with the law firm Covington & Burling in Washington, DC, where she focused on litigation and international trade. She is admitted to the bar in New York and the District of Columbia.

She was born and raised in Mississippi.