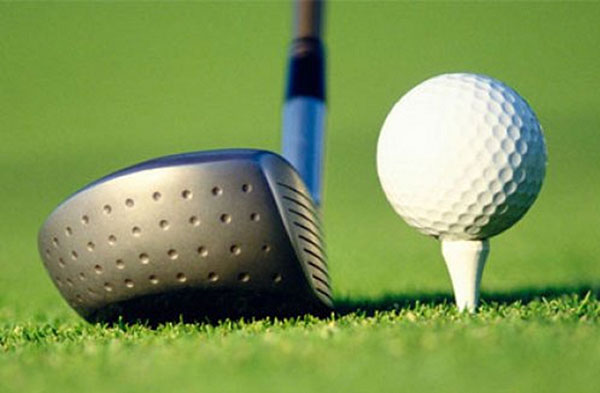 Following the tournament, over $2,900 in raffle prizes was distributed. The club thanked the many businesses and individuals who donated products and services which made the raffle possible.