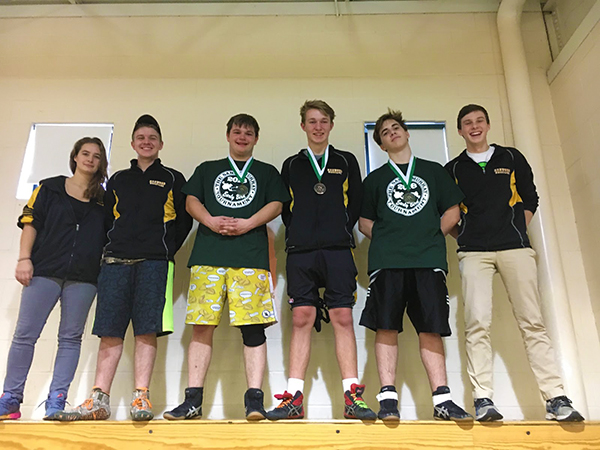 On December 10, Harwood Union wrestlers took their first meets by storm. For the varsity team, they went to St. Johnsbury, while the JV and middle school teams went to Otter Valley.

“Harwood’s JV and middle school kids wrestled well in Otter Valley. Most of these kids have just begun their wrestling career and we look forward to the future of this team,” their coach, Casey Moulton, said. December 13 found wrestlers dueling at Randolph High School and on December 17 they are heading to Granville, New York.