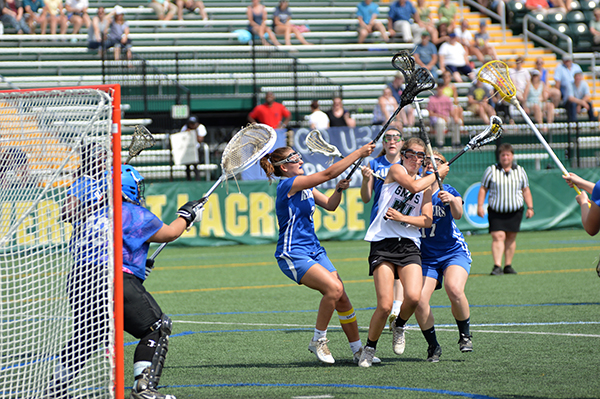 After the game a GMVS player shouted, “We’re undefeated!” The Gumbies finished 13-0 on Saturday.

GMVS took control of the championship game with a commanding 6-0 lead through the first 19 minutes. U-32 was only able to put three goals past GMVS goalie Peyton Andrews in the first half, at which point the Gumbies led 10-3.

Although the Raiders were able to climb back within three goals, with a strong second half, that is as close as they would get.

Erika Wiebe and Sophia Meynard led GMVS to victory. Meynard compiled six goals and Wiebe netted four. Emma Austin, with two goals, and Katie Queally, with one, rounded out the score sheet for the winning team. 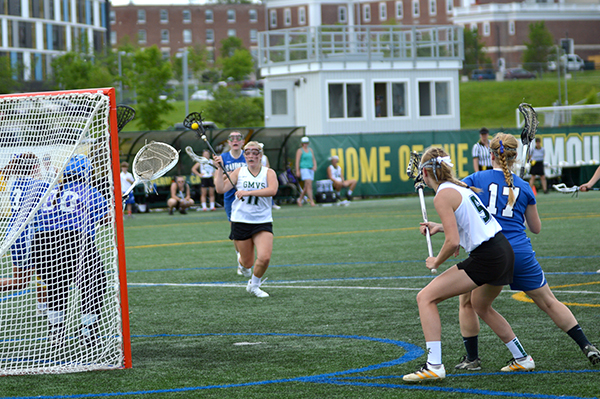 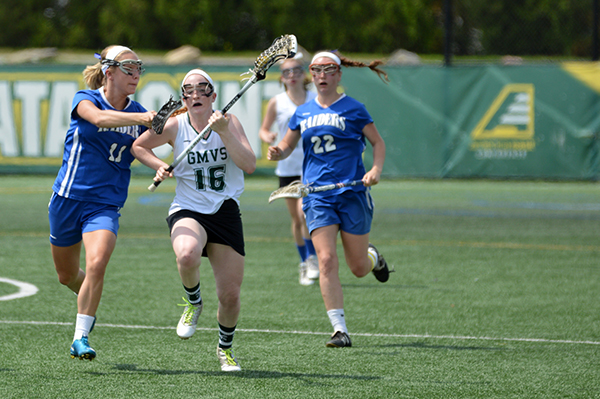