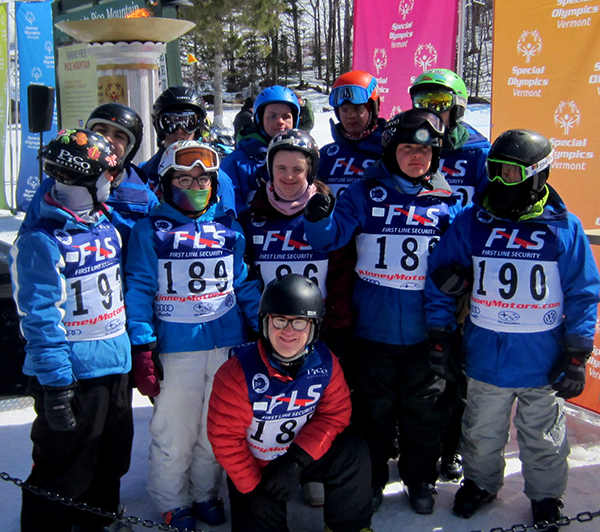 Competing on the intermediate “A” course, in Division 3, McQuiston won bronze in slalom, gold in GS and silver in super-G. Teran took fifth in slalom and sixth in GS and super-G.

Pico conditions were hard-packed and loose granular under sunny skies.

Most importantly, the team wishes to extend very deep gratitude to Sugarbush for their continued generosity and support.