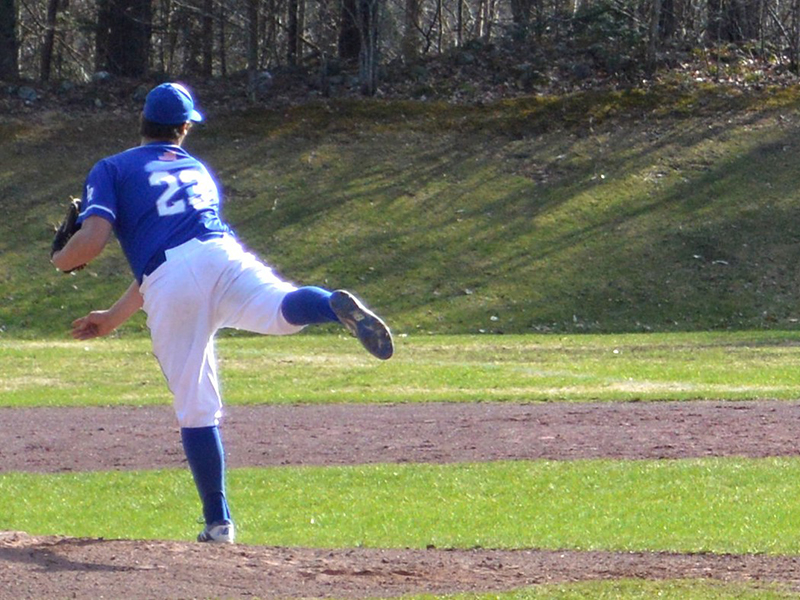 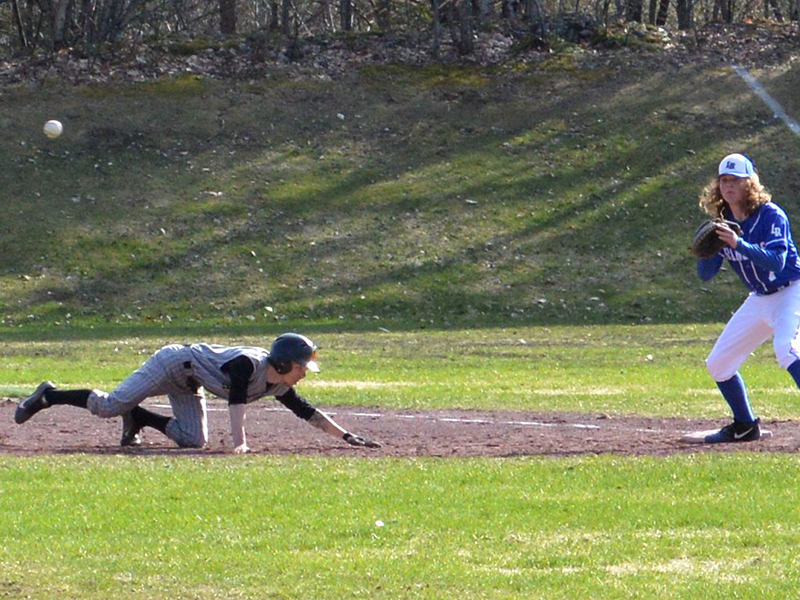 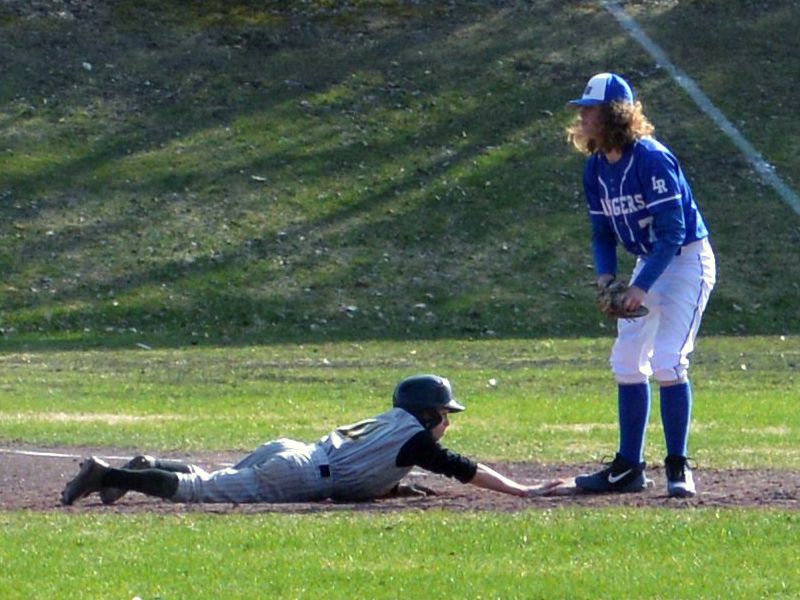 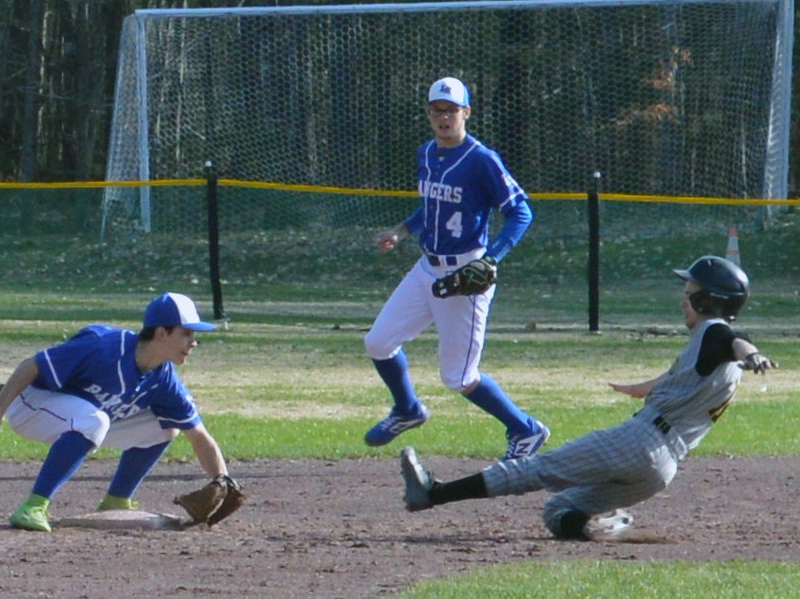 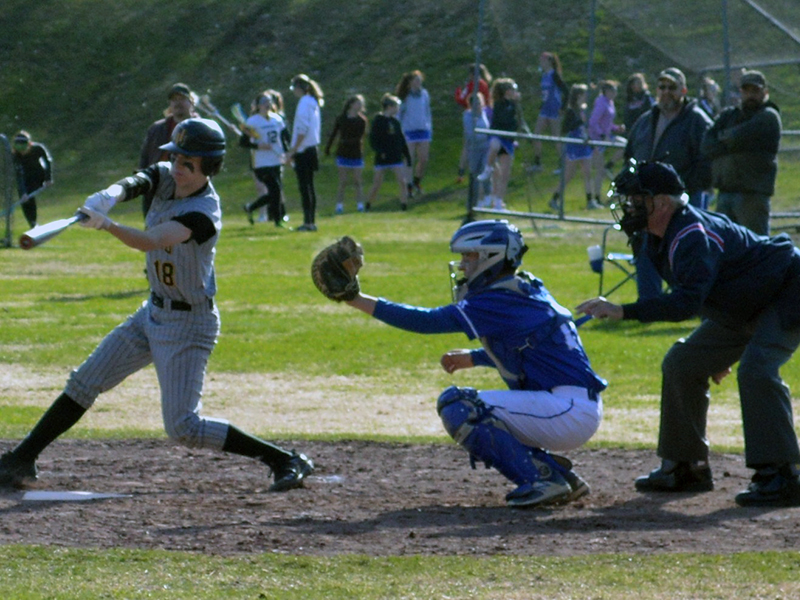 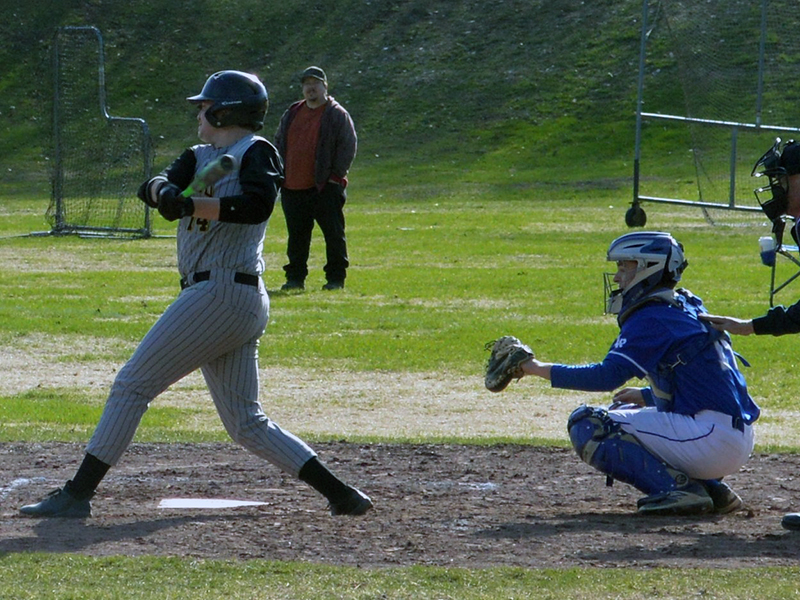 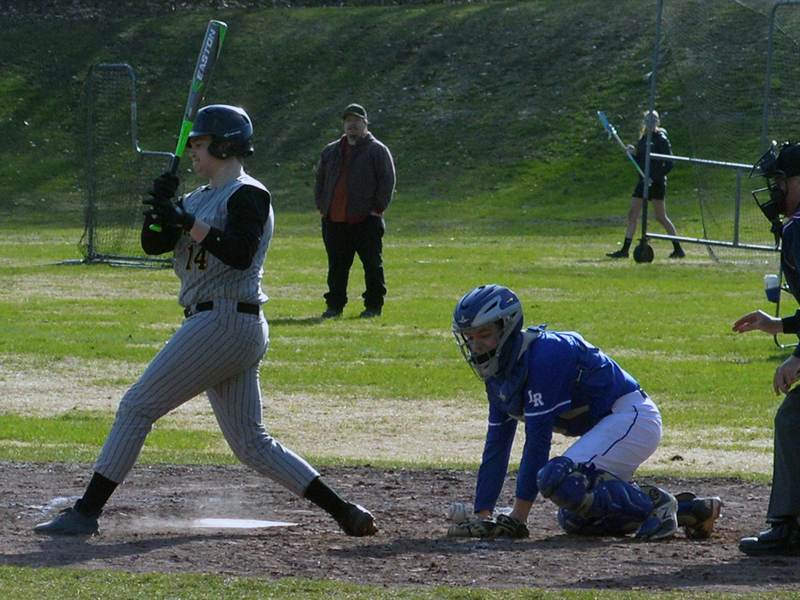 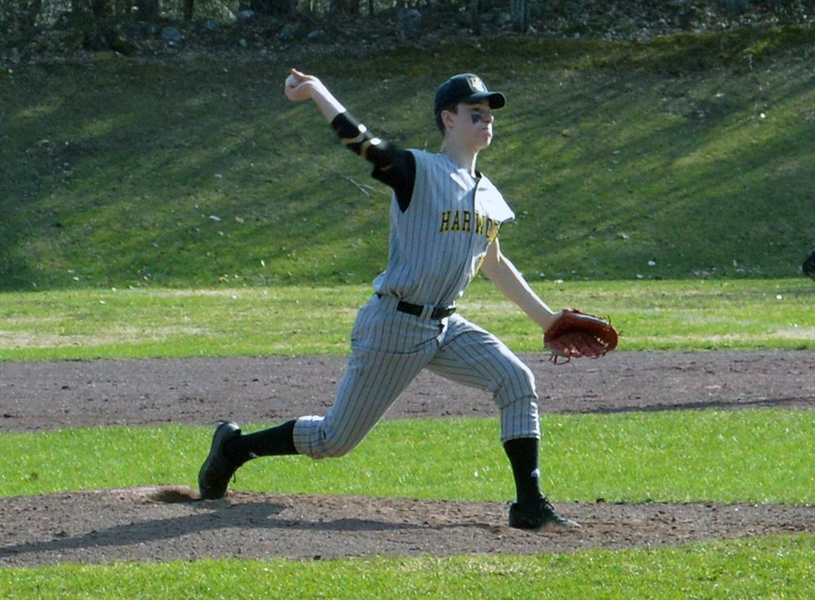 Harwood boys’ baseball hosted Lyndon High School on Thursday, April 25. The game would have Lyndon taking home a win after Harwood would get a sole runner across home plate.

After a scoreless first inning for both teams, Lyndon would take the lead in the second by scoring four runs. No points would be earned in the third. Lyndon would have one run in the fourth followed by a pair of goose eggs in the fifth. In the sixth, both teams would earn a single run, and in the seventh Lyndon would finish the game with another run, the score 7-1, a Highlander loss.

Harwood hosted Lake Region on Tuesday, April 30, for a game that had a gruesome start. Harwood was unable to score one across the plate until the third inning at bat where they would get a lone run. Lake Region would make quick work in the first inning, scoring two runs and then getting a quick three outs against the Highlanders.

After a scoreless fourth inning, Lake Region would get two more runs in the fifth, the score 4-1 in their favor. Harwood was not down for the count yet, as in the sixth inning they would get a comeback kid at bat and score six runs, taking over the lead and maintaining it for a scoreless seventh, for the win 7-4.

Harwood broke open a 4-1 game in the sixth on two hits, three walks and a hit batter. Harwood’s Chase Reagan doubled to lead off six runs in the sixth and Andy Oshkello delivered a two-run single to cement the lead.

On Friday, April 26, the Highlanders hosted neighboring rivals Green Mountain Valley School for a game that resulted in a Harwood victory. Eli Kalkstein had four goals and two assists, Cody Kenney and Jake Lynn each with a goal, Mike Aiken with two goals and an assist, Fin O’Hara with a goal and an assist.

GMVS scorers included Tanner Ketchel with two goals, Josh Valentine with a goal and assist, followed by a goal from Raymo Blancato.

Boys’ lacrosse hosted Hartford on Monday, April 29, where Harwood would lead the first quarter with wild encouragement from teammates, coaching staff and their tailgating fans. Harwood’s offensive game and passing were strong and made them a dominant force until halfway through the second quarter. Hartford regained a second wind when they tied the game and took over the lead with six minutes remaining before the half.

Harwood was unable to get back on top for the rest of the game, as Hartford would remain strong and hold them to one goal in the last two quarters. Harwood scorers included Jake Lynn with one goal, Jake Wells with two goals with one assist, Jake Green with two goals, Finn O’ Hara with one goal and one assist, and goaltender Sully O’Hara had 18 saves.

“We need to work harder on many things and the regular season will be a find out who we are and to get ready for the playoffs,” said head coach Russ