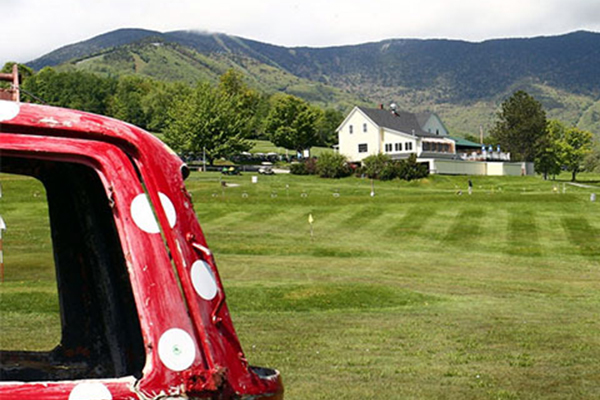 The Sugarbush Resort Golf Club hosted the eighth annual Mad River Valley Golf Tournament on Saturday, June 15. After dodging raindrops during early registration, conditions rapidly cleared and the players enjoyed the sun and a course in excellent condition. This fundraising event, hosted by the Mad River Valley Rotary, raised over $2,500, all of which will be donated to the Mad River Valley Ambulance Service.

In the low gross competition with a score of 60 the men’s team winners were Brent Balloch, Ben May, Mark Hrubala and Kirk Faustman. The mixed team prize was won with a 65 by Pat and Manny Apigian and Lucy and Hagan Andersen.

In the new low net category, the men’s team prize was captured by Ed Read, Casey Murphy, Mike Brodeur and Doug Mosle with a 52. The mixed team honors went to Laurie and Hans Boerma, Meredith Armitage and Scott Rossborough with a 59.

The closest to the pin contest was won by Marv Ginszel. Brent Balloch and Joanne Ashbaugh took home the longest drive prizes.

Following the tournament, over $2,000 in raffle prizes was distributed. Rotarians thanked the many businesses and individuals who donated products and services which made the raffle possible.

Next year’s tournament will be held on Saturday, June 20.