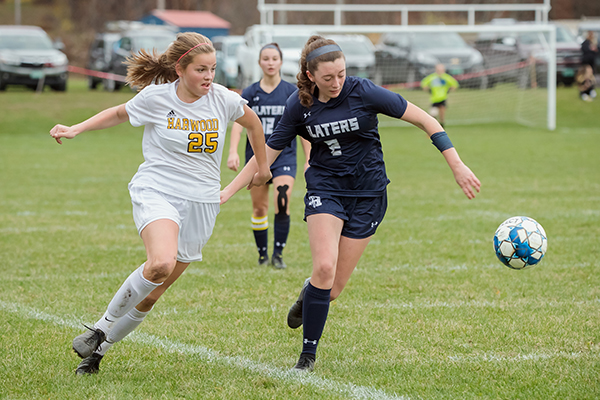 The Capital League is a series of teams of student athletes chosen by high school coaches from around the state who select standout players in order to make a strong team. The teams are comprised of students from all high school levels and are chosen based on skill. Coaches also pick an honorable mention list and an all-state team from all divisions.

Harwood’s Capital League first team athletes are sophomore Tanum Nelson, junior Ashley Proteau and seniors Lili Platt and Amaya Rogers. Rogers was also selected to try out for the Twin State game, where the best athletes try out for a single team that will play against the best athletes from New Hampshire.