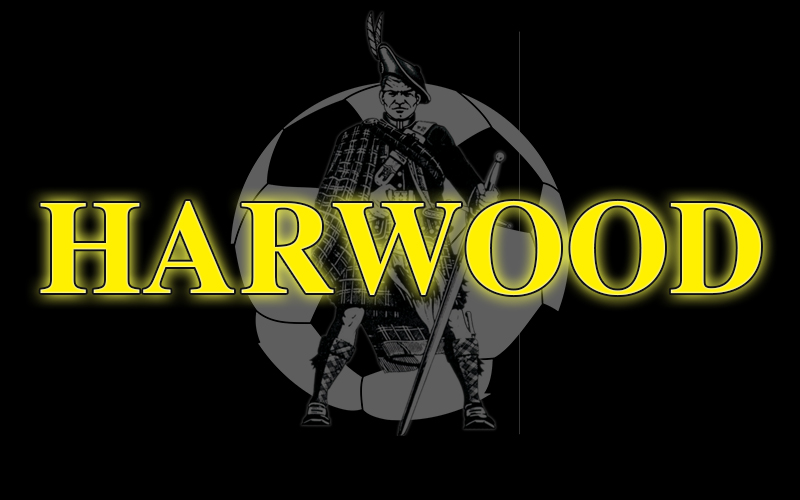 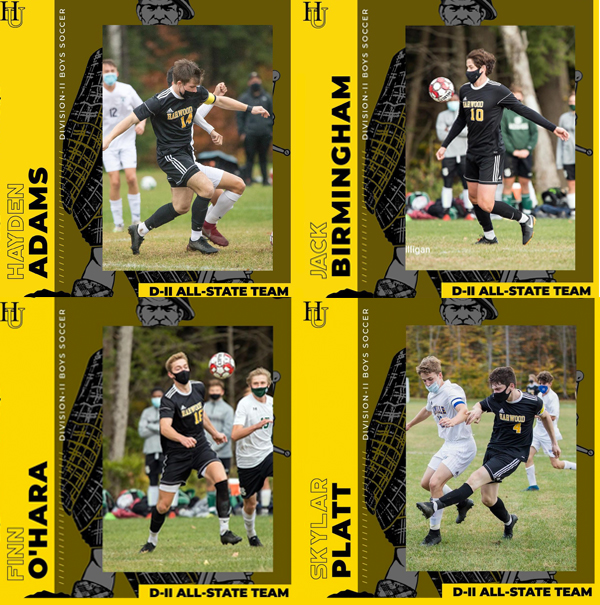 Girls’ soccer coach Mike Vasseur told The Valley Reporter what these nominations mean for the players. “All-league teams are picked for each league. We play in the Capital League. From the first team all-league players, the very best, are nominated for all-state honors,” said Vasseur. “At the all-state meeting the nominations are reviewed and talked about. Then the deserving players are named to all-state.” 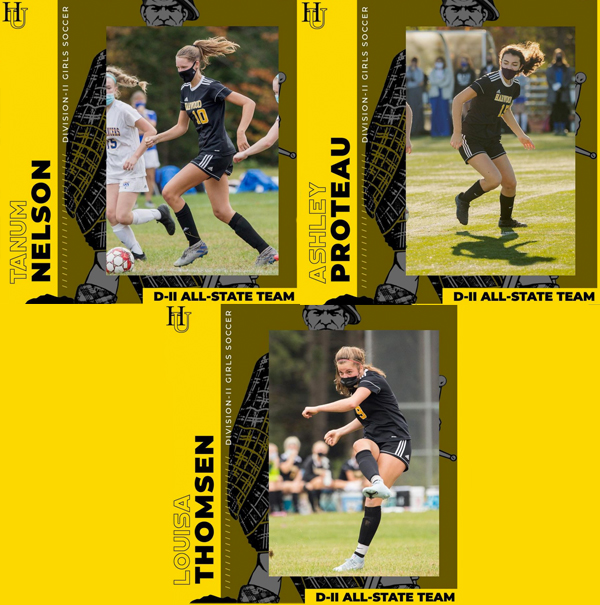 In other words, members of the VSCA collect and review nominations for the best high school soccer players in the state. With the most recent round of nominations complete, Harwood Union High School (HUHS) can boast about its seven Division-II state soccer stars.