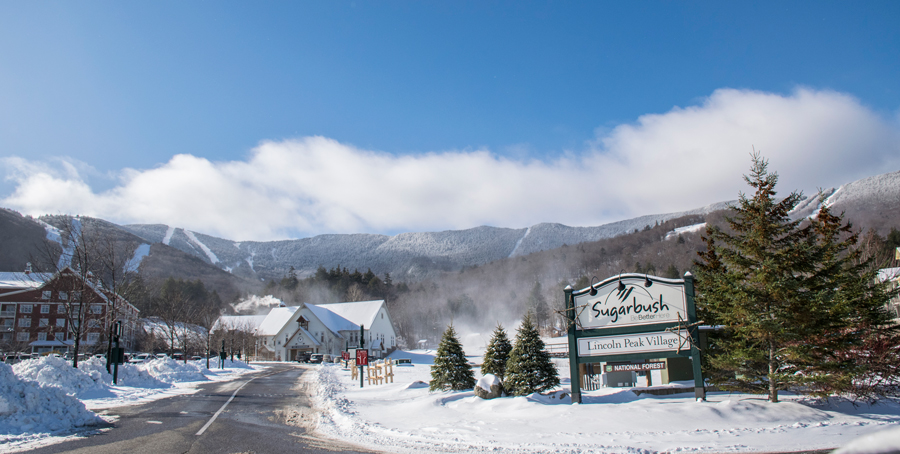 Patrick Konvicka is joining the management team at Sugarbush as vice president of mountain operations and recreational services. The role was vacated by John Hammond when he became president of the resort.

Konvicka, who typically goes by PK, comes to Sugarbush with over a decade of ski area experience, having served in a variety of departments including lift operations, lift maintenance, facility operations, ski patrol, snowmaking, finance and ski school. His most recent role was as senior mountain operations manager at Wildcat Mountain ski area in New Hampshire. There he was responsible for managing daily operations and capital projects. Konvicka had been with Wildcat in varying capacities since 2012. Prior to his time at Wildcat, he also worked as a front office manager at Attitash Mountain Village and in landscaping before that.

“I couldn’t be more excited to be joining the Sugarbush team and the Mad River Valley community” said Konvicka. “I’m a strong believer in creating a team atmosphere with a focus on safety, and I look forward to bringing that with me to this new community.” Konvicka also said he has no problem getting into the mix with any of the departments at the resort. “I like to get in there and help out the operation wherever needed. I am a team player and value hard work and hardworking people.”

Konvicka has also spent time in the adaptive sports world, serving as a Special Olympics coach and sitting on the board of directors for Adaptive Sport Partners of the North Country. Sugarbush hosts Vermont Adaptive at Mt. Ellen, where they are currently fundraising and permitting for a new facility next to the Mt. Ellen Base Lodge.

In his new role, Konvicka will be responsible for overseeing day-to-day operations on the mountain, as well as overseeing Sugarbush’s recreational services including the Ski & Ride School and rentals.

“Upon first meeting with PK, it quickly became clear what a great fit he would be to our team,” said John Hammond. “Aside from his obvious qualifications, he brings with him great customer service and communication skills, which I think will be a real boon for our guests moving forward.”

He is moving to Vermont with his wife, Shannon, and they areexpecting their first child later this spring.