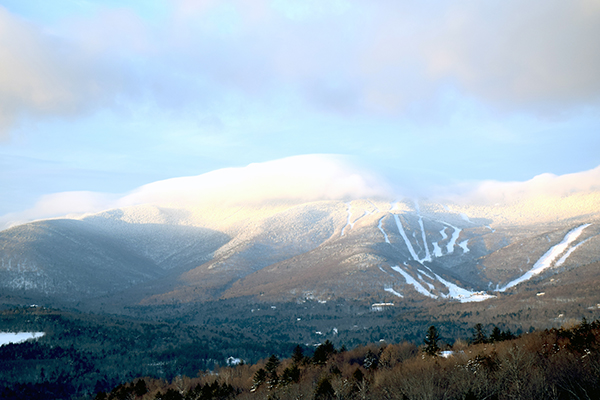 Sugarbush Resort was scheduled to open November 20, but due to rain and high temperatures, opening day was delayed. Lincoln Peak at Sugarbush is now opening on Wednesday, November 24. “We’re really excited to get the season underway, considering how difficult last year was,” said Sugarbush public relations and communications manager John Bleh.

He said COVID restrictions have been pared down from last season. “We’re excited to see people outdoors, smiling, without masks,” he said, though he noted masks would still be required indoors.

Mad River Glen is scheduled to open December 11, though they may open earlier if they get enough snow. “As things stand right now, the forecast looks as though we will begin the season on the practice slope beginning on the 11th,” said MRG marketing and events manager Ry Young. -- ENF