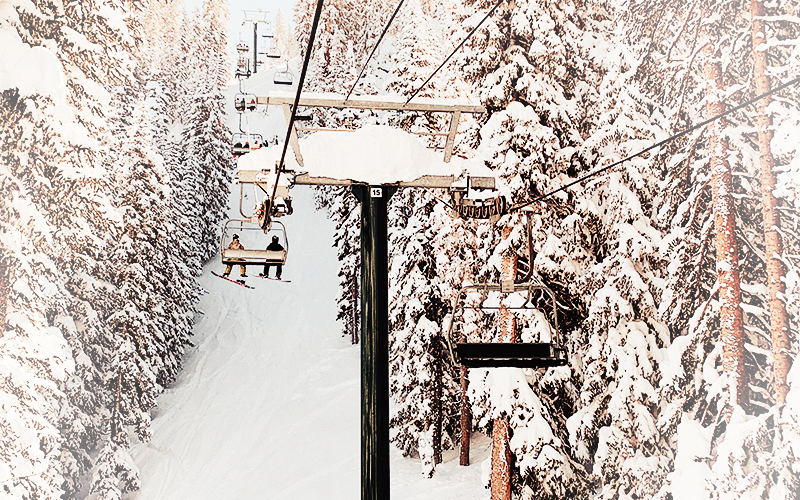 Time slows down. On an opening-day trip to Killington, a flash of a deer blazes across the interstate from the periphery. The deer leaps in front of the silver Volvo V70 wagon in front of us. Next: anything can happen. The Volvo could slam the brakes on, causing us to follow suit. The Volvo could swerve wildly, hit the deer and roll over into the ditch in a spectacularly destructive crash.

In that moment when everything is in question and anything might happen, it seems that time “slows down.”

But time does not slow down. In the Special Theory of Relativity, Einstein determined that time is relative -- in other words, the rate at which time passes depends on your frame of reference.

In reality, your myriad, dispersed thoughts suddenly collapse into this single and immediate need of attention! The random, disorganized thoughts: 74 mph, 7:10 a.m., 41 degrees Fahrenheit, the November sun is rising in the southeast, “Kansas 1972” on XM23, Kansas ceased to be flat after that. All neurons report to the focus at hand! Deer alert. Time does not slow down, focus ramps up.

Fortunately, in real time, the Volvo driver made exactly the right swerve and deftly avoided the deer by mere inches.

Focus itself is where time “is” and where you can capture time or it is petered away, unnoticed. If you train your focus, you could literally save your life and just maybe the life of a dark-colored doe, a female deer.

Focus is also the magic in skiing. The magic is total awareness: edge, bend, carve, inclination, terrain fluctuation, lighting. It’s the single most determining factor in your skiing. Sigi Grottendorfer used to say “Avare, you … you got to be avare” in his boiled-off Austrian/Eastern philosophy/Centered Skiing ski sense. Focused thoughts are the way for organized and efficient flowing mindfulness. A laser beam of awareness is more effective than a floodlight of scattered distractions.

There is a saying that to see the big picture, you have to get out of the frame. And skiing, mid-week skiing in particular, feels a lot like stepping out of the frame. The joy of skiing is made more savory by escape from the great machine. The wheels of the great machine churn and drone on. You cannot hear them on a Tuesday race day, a Wednesday powder day or a Friday, opening day … the sound dissipates, it is far and away. Flying downhill and blissfully unaware of the data that is accumulating on that day. Data miners and machine learners are relentlessly gathering more data on the data devices and regurgitating data after it is analyzed, democratized, demonized, empathized, synthesized maybe even super-sized to fit some tweeted view of reality. Opening day conversations with travelers and locals reveals the common thread that is woven through the high peak seekers. You can stay home and worry the data or go skiing and be happy.

Patience rewards those who practice it. An immense crowd waited for the 10 a.m. K-1 gondola. Many were locals who were there for the “one and done-ness” of opening day. When the North Ridge chairlift went on hold for an hour in the morning, at least half of the original number of skiers disappeared, leaving an uncrowded, sun-soaked November afternoon to the patient skiers. During the downtime, I settled into a south-facing lawn chair and faced directly into the low November sun. The woman seated to my right, also in solar gain mode looked approachable. I ventured with “today is the last day I’ll be 60 years old.” The bait worked and she countered with “been there, done that, those are good years.” She expanded the chat with: “I had knee surgery two and a half weeks ago, but I did not want to miss out on opening day.” She returned her helmeted visage to the suns rays while I admired this gal’s skiing conviction. She was probably near 80 years old, or really, 80 years young.

Sugarbush is poised to open, Mad River Glen will ski what will be, but all eyes are on the 125 snow guns that are blasting the Superstar trail at Killington. If East Coast skiing is about anything, it is about optimism. The decision to hold or cancel the November 27 and 28 World Cup races is based on whatever conditions can be created in the next couple of days. It is high time to accumulate more gear, tune what you have and prepare to turn … stay focused!