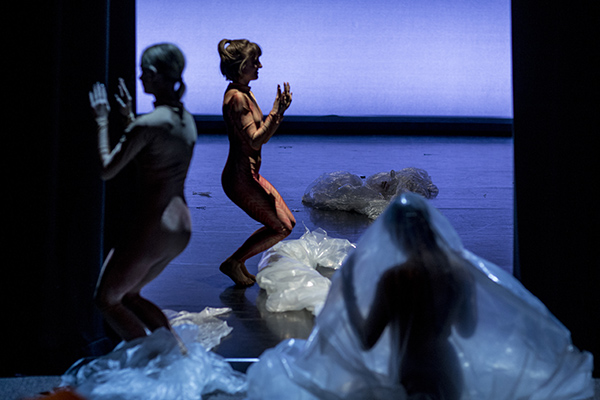 Among Phantom Theater’s eclectic offerings, dance has always played an outsized role. Summer 2019 is no exception with a variety of movement performances and classes on the docket. One highlight is the upcoming Mad River Valley Performance Platform, a celebration of dance and community taking place July 29 through 31 at Phantom’s home theater at the Edgcomb Barn in Warren. Created by Sarah Rose and a cadre of collaborators, the Performance Platform is a three-day series that includes community classes focusing on movement and choreography and then culminates in two performances by artists based in Vermont, New York, California and Florida.

Rose is an accomplished choreographer and performer. She has shown her choreography in New York City, Princeton, New Jersey and Tallahassee, Florida. Most recently, she created the installation 90 Minutes, which was presented by Chashama in New York. She has also danced professionally with DanielRose Projects, and has performed new works by choreographers like Bill T Jones and Tricia Brown.

The Mad River Valley Performance Platform will kick off with a series of community classes on July 29 between 8 a.m. and 2:30 p.m. This series is open to interested people of various abilities (including those with no previous dance or movement experience) and will consist of short segments on the Feldenkrais Method, Community Ensemble Development, Modern Dance, Power Pilates and an Intro to Ballet.

Attendees are invited to drop in anytime during the series and to stay as long as they are able. The Platform continues with two performances on Tuesday and Wednesday, July 30 and 31, at 8 p.m., each unique from the other. Featured dancers will include Hanna Satterlee and Isadora Snapp – both veteran Phantom choreographers and performers – among others.

For more information and directions, visit www.phantomtheater.org. No reservations required and donations accepted. 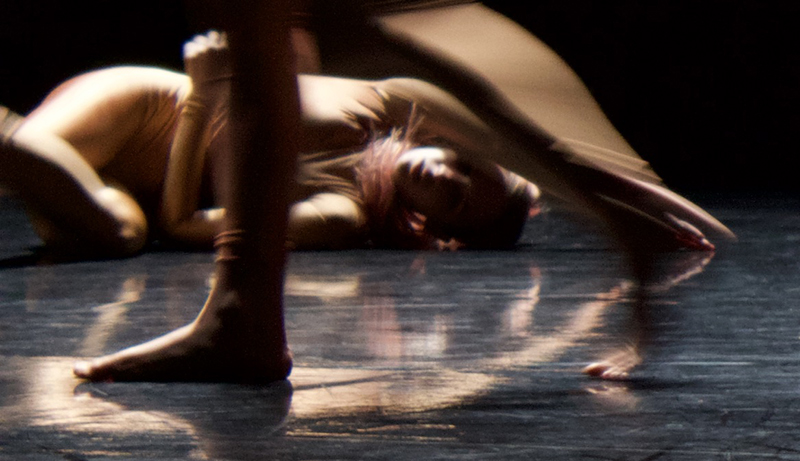