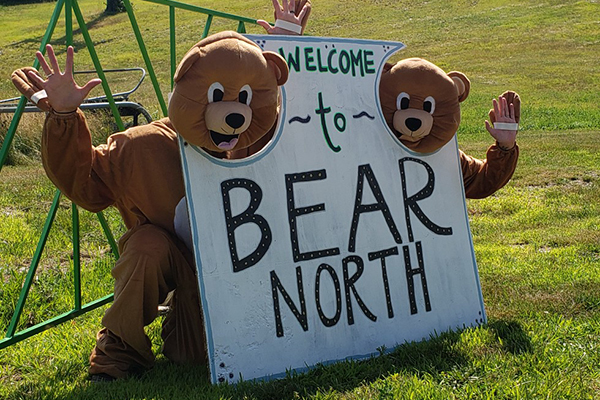 The energy and vibe were awesome, the weather cooperated, the beer was cold and participants had a blast at the inaugural Bear North last weekend, according to attendees.

Bear North brought music, beer, a camping area and more to the slopes of Mount Ellen on August 2 and 3, a new event presented by Meg Schultz of Meg’s Events, Moretown.

“It was awesome. More under-attended than we’d hope, but not all that surprising for a first-year event. We’re very psyched that everything we put together went smoothly. It was all well dialed in,” she said.

“The weather smiled on the inaugural Bear North Festival last weekend. It felt like the best kept secret in town. While under-attended, those in the know had a fabulous time dancing in the afternoon sun. Children played happily in the shade while their parents soaked in the music and sipped on local brews. The overall vibe was mellow and laid back, setting a solid foundation for years to come,” Valley Reporter staffer Alicia Lorenzo reported. 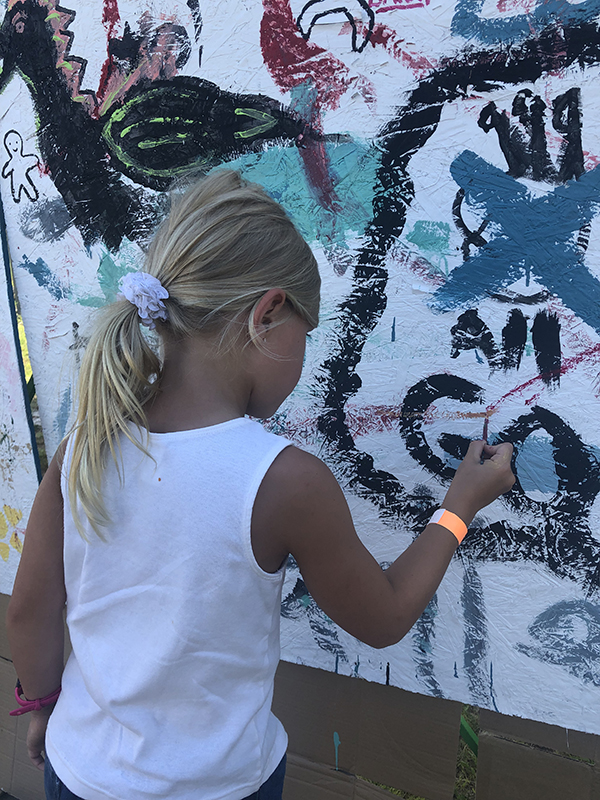 “We’re already talking about adding more kid-centric programming next year, in addition to the kids activities we had this year, and we’d like to add health and wellness offerings such as massage and yoga,” Schultz said.

Schultz, who is the creator and presenter of SIPtemberfest held at Mad River Glen, said she was really happy with the overall energy and said the bands and beer providers were really motivated and some have already expressed an interest in coming back next year.

“I’m really excited for what this develops into. There was an all-around positive vibe,” she concluded.

Pink Talking Fish headlined the show with two sets of music on Saturday night, the first featuring a set fusing Phish, Talking Heads and Pink Floyd and the second set featuring all Phish in recognition of the sold-out Phish shows at Mount Ellen in 1994 and 1995.

Bear North also showcased the music of the Seth Yacovone Band, Funky Dawgz Brass Band and Soule Monde. Lowell Thompson and the Mad Mountain Scramblers, among others, played on Saturday.