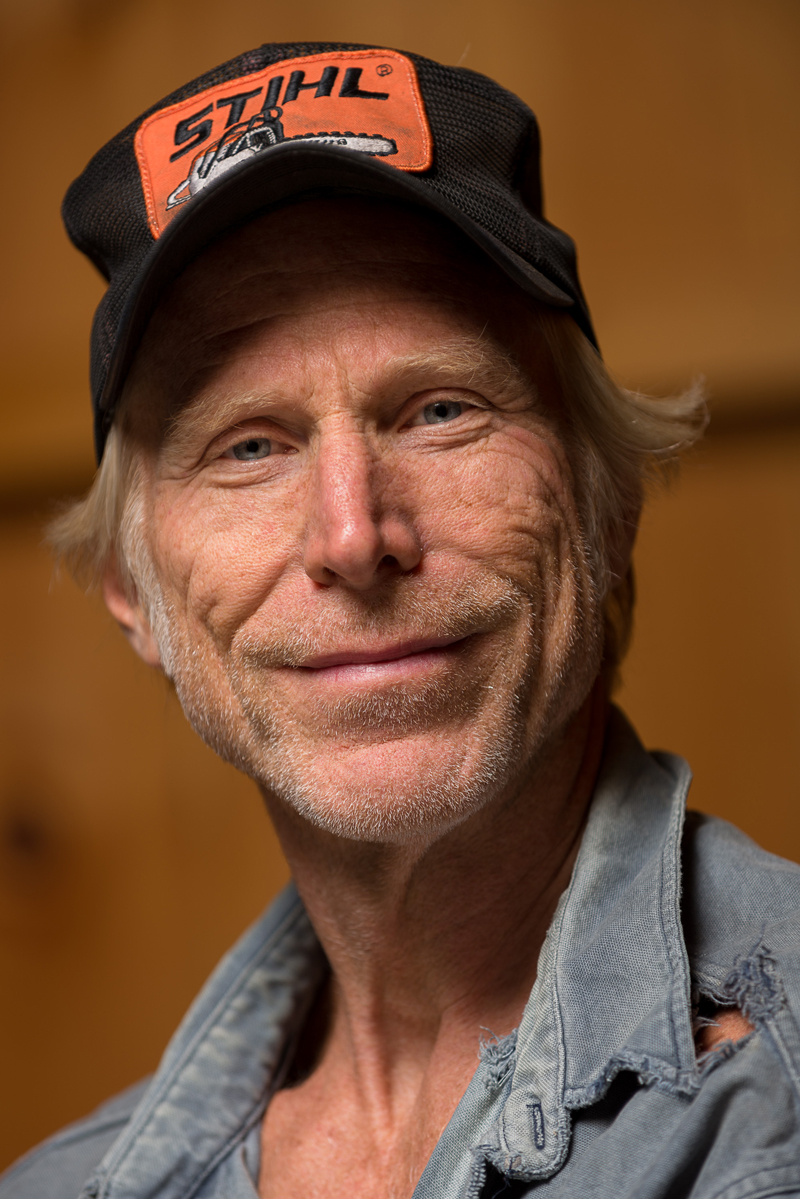 Rusty DeWees, “The Logger,” will perform comedy, music and stories at the Moretown Town Hall on October 25 when he brings his hit show to town as part of his Tiny Town Hall Tour. The show starts at 7:30 p.m.

“Moretown Town Hall is perfect for my Tiny Town Hall Tour. Surely Hardwick, and surrounding towns have cozy feels. … It’ll be some fun having some fun in Moretown. I grew up a small ride from there, in Stowe, and been in Elmore for years,” DeWees said.

Rusty offers a glimpse of what is to come.

“For the Tiny Town Hall Tour, I’ll perform an all-new set of original comedy, and I’ll perform an original poignant piece Vermont farmers will especially understand. I’ll throw in a classic Logger bit or two, sing, play guitar and, of course, there’ll be crowd work, so don’t come late … or sneeze if you want to go unnoticed," he said.

Asked why he’s settling into smaller venues like the Moretown Town Hall, DeWees said, “Community groups and folks work hard to preserve their local arts spaces and theaters, and I’ll be blessed to play a good number of them the next few years. Smaller halls are great and are like old guitars. … They’re more fun to play and the sound is better ’cause I can go acoustic. As I go forward in life, I’ll enjoy going backward in time regarding showman style and substance.”

"Show up on a lawn or farm tractor, get in free. One person per tractor," DeWees promised.

DeWees is known for his “The Logger” persona as a full-on comedian and musician. His one-man comedy shows are often described as Blue Collar Comedy meets “A Prairie Home Companion.”

“Easy to love the core Vermonter locations: I’ve played them deferentially, and with great affection hundreds of times – area audiences are old friends at this point.”