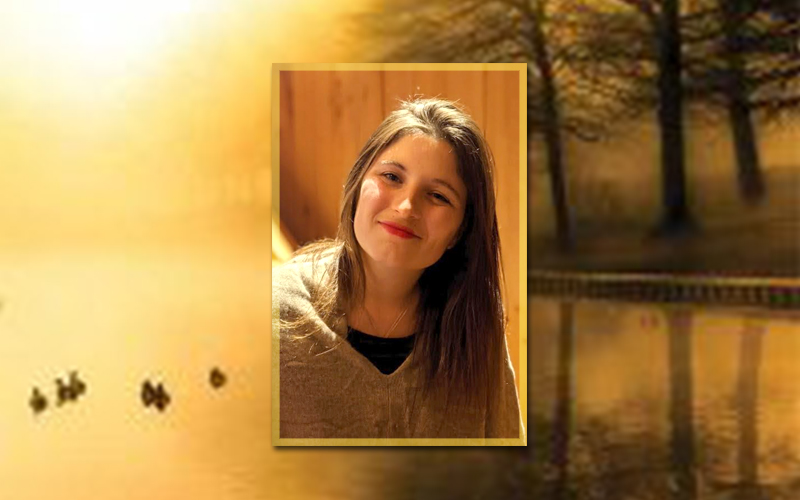 I am bipolar. I struggled with depression and anxiety from a very young age, which I found very ostracizing,” said Waitsfield resident Erika Nichols-Frazer. “As a teenager I had an eating disorder. I was anorexic. I spent time in the psychiatric ward in the Keene State Hospital in New Hampshire. That was a harrowing experience. It was scary and I thought I never wanted to go back to a place like that again. I didn’t seek help again for a decade. I struggled quietly and was ashamed of those struggles and ashamed of my emotions. It was a very lonely experience.”

Despite suffering in quiet desperation, Nichols-Frazer blazed through her education and established herself in the writing and editing world. With a creative writing concentrated BA from Sarah Lawrence College and an MFA in fiction from Bennington College, Nichols-Frazer now works as a developmental editor at New Degree Press where she coaches writers working on their first books. She also works part time at the Children's Literacy Foundation and part time as a freelance editor, all while doing the things she loves in her free time, like snowboarding and writing poetry.

In May 2021, Erika Nichols-Frazer will publish her first book, an anthology of mental health recovery stories called “A Tether to This World.”

As an eating disorder survivor and a woman living with bipolar disorder, destigmatizing mental health issues is a topic close to Nichols-Frazer’s heart, and her anthology aims to do just that. Nichols-Frazer learned the value of being honest about one’s own struggles with mental health in graduate school, when she opened up about being bipolar not only to her friends and family, but to a large audience of strangers.

When giving a lecture on the representation of mentally ill women in fiction, she felt compelled to say something about her own condition. “It was scary to get on a podium and say, I’m bipolar, I’ve experienced severe manic episodes and depressive episodes. But it also felt very liberating. So many people came up to me afterwards to thank me and to say ‘that’s my story too.’”

While suffering from a mental illness can be daunting on its own, Nichols-Frazer realized that feeling alone can compound the feelings of shame. She hopes her book, which includes 38 voices of people’s various experiences with mental illness, can help people realize that they are not alone.

The book tells stories of struggles with post-partum anxiety, PTSD, racism, depression, suicidal ideation, eating disorders and more. The stories are told in a variety of formats, from poetry to personal essay, and from a variety backgrounds, including voices from all over the world of different races, genders and sexual orientations. “I wanted to show that mental illness affects a wide range of folks,” said Nichols-Frazer.

While the format, author and illness in each story is different, all are written with the same intent: to give the reader a sense of hope and connection. When calling for submissions, Nichols-Frazer told contributors: “I want to hear the story that you would’ve wanted to hear at the worst of it.”

According to Nichols-Frazer, every story is “a story that’s going to tell you it gets better. A story for someone who’s really struggling. A story you can pick up and find some connection and find a sense that, ‘I’m not alone,’ and to read about people who have overcome these challenges and are thriving.”

“A Tether to This World,” which will be published in May 2021 by Main Street Rag Publishing Company, is now available for presale.