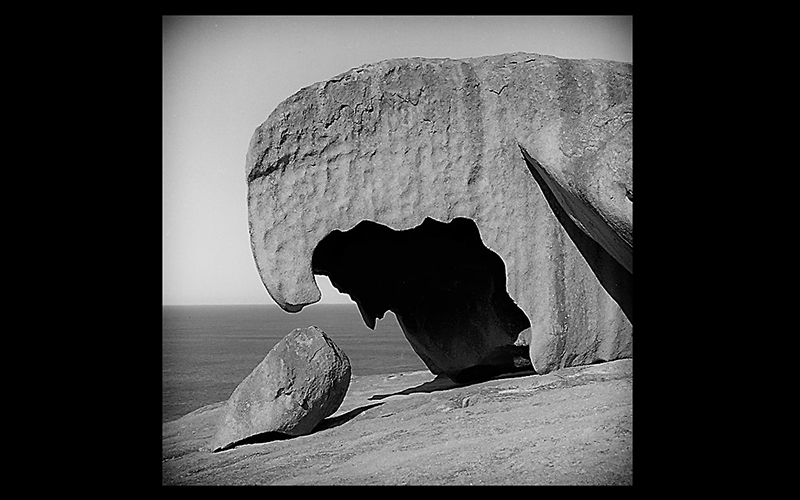 Bob Middleton, 76, Waitsfield did not speak for nine months.

“The pandemic has been a stressful time for me, bringing with it fear, anxiety, isolation and displeasure,” he said.

Frustrated by the lack of adherence to social distancing, mask mandates and other regulations, Middleton, who lives in Evergreen Place, posted a notice on his door that said: “I had taken a Vow of Silence and would no longer communicate with anyone, with the exception of law enforcement, fire and medical personnel and any other emergency workers.” Of that period, he said, “My rather severe stance over nine months had positive effects in making me feel safer, but had a direct impact on my intense feeling of isolation. Living alone, except for my cat, Summer, and having no next-of-kin anywhere in the world, I was truly isolated.” Isolation has been a common experience for many during the pandemic, but, through his silence, Middleton has found another way to express himself by sharing his photographs.

An avid photographer, he has chosen to display and sell some of his arresting photos of nature taken around the world from 1980-2000. He credits his interest in photography with receiving a Kodak Brownie camera at age 8. During his career, he curated minerals and gems at museums such as the National Museum of Canada in Ottawa, the American Museum of Natural History in New York City, the Academy of Natural Sciences in Philadelphia, the Arizona-Sonora Desert Museum in Tucson and the Los Angeles County Museum of Natural History.

On his website, www.goldasgreen.com (whose name comes from Walt Whitman’s poem “Nothing Stays Gold”), nearly 50 vivid photos are found, both in black and white and in brilliant color depicting otherworldly natural scenes -- water lilies in Sweden, kangaroos in Australia and Ancient Pencil Pines in Tasmania. Much of his work is inspired by his travels around the world.

“I am inspired primarily by the natural world and most of my photographs capture scenes untouched by human activities; I never photograph people. I prefer national parks, native forests, UNESCO world heritage sites and I am captivated by ancient trees, such as those encountered in the cool temperate rainforests of the Australian island/state of Tasmania. I also find inspiration in some historic sites, especially in the southwestern U.S. El Rancho de las Golondrinas (the “Ranch of the Swallows”), an ancient, historic treasure, south of Santa Fe, New Mexico, is my favorite,” Middleton explained.

The photographs displayed on his website hark back to a time of analog photography and show his meticulous patience and attention to detail. On his blog, Middleton tells a story of hiking in Acadia National Park pre-digital era and trying to capture the right light to take a photo of a remarkably blue shell in the forest. While, he said, he could have simply picked up the shell and shot it in more favorable conditions, that’s not his style.

With his work, Middleton said, “I hope to convey the remarkable beauty and soothing inspiration to be found in the shadows of secret locations that are often well off the tourist tracks of today. Natural beauty such as the scenes I have photographed are a kind of salve to soothe the troubles, worries, fears and disappointments of today’s world. They provide a reminder that regardless of the struggles we face, the beauty of nature is still there, waiting to be experienced and enjoyed by all, with benefits to the soul, the mind, the body and the will to move forward in the face of adversity.”

Due to health conditions and other factors, Middleton has not taken photos in recent years, but he hopes to visit locations such as Warren Falls and Blueberry Lake to take new photographs soon.

“Flowing water always attracts me as a photographic subject,” he said.

Middleton has lived in The Valley for 15 years. He calls the landscapes in The Valley “very attractive and inspiring.” He has never shown his work in a gallery or exhibit, but said he would be “thrilled” to be able to showcase his work publicly. He plans on taking a series of photographs around the Mad River Valley, perhaps along the Mad River Path or in other spaces known for their natural beauty.

“It has taken me 75 years to reach a point where I feel a strong urge to share [my photographs] with the public. Although I strongly feel the reality that my time is running short, I feel a compelling need in these perilous times to make them available so that others might gain insight and peace,” he noted.

When asked what he loves about photography, Middleton said, “A camera’s shutter, its lens, the internal electronics and the recording medium, whether film or digital memory, is a powerful tool that can capture a moment in time. It can convey the scene it has captured so that other people throughout the world can feel almost as if they were there with you and experience what you saw and felt. This is an immensely powerful tool that allows the viewer to broaden his/her world, attain perspective, knowledge and wisdom and to see first-hand what a remarkable world we inhabit.”