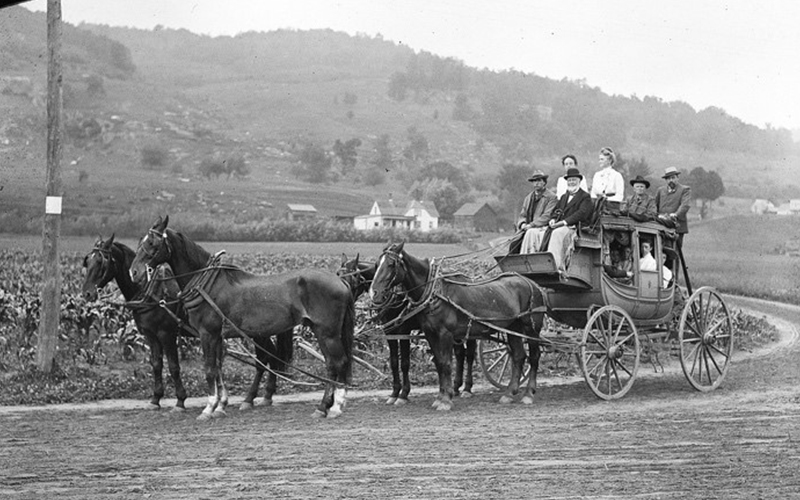 In the past in the Mad River Valley, many locals spoke in a particular dialect that is morphing and fading with the subsequent generations. My husband, Tom Mehuron, was born in the 1950s and knows the manner of speaking well. But it’s my opinion that he likes to pull out his Vermont accent mostly when it suits him. To be funny or when he really wants to make a point. For example, I’ll ask him a serious question and to offset my intensity, he might answer, “Prob-laay.” That’s “probably” to those of you who don’t know. We both chuckle and it changes the mood.

But, from time to time some colloquial words definitely pop out of him. Instead of “yes” he will say the affirmative, “Y’ut.” (Our son Thomas III insists this is the spelling, in contrast to Maine’s Ay-yup. Anyone who disagrees is encouraged to write to us.) Sometimes Tom refers to his home state as Ver-mon’. The one I love the most is when he calls an elementary school, “el’men-terry.” I think it sounds cheerful.

My sons can speak the parlance too, but they grew up here as well. Not me. It’s a difficult accent to mimic.

My math students here in Vermont used to tease me about some of the words I pronounced in my New Jersey accent. I always thought that when people heard it, they thought me less intelligent, so I worked hard to get rid of it. But under the least amount of stress, I go all cawfee for coffee, dawg for dog and tawk for talk.

Since I started writing articles for my column, Take Me Back, many community members have come up to me to discuss subjects and people they think would make good future articles. Lately I have had many talk about Vermont parlance and accent. That’s all I had to hear. Already interested in speech patterns, I began researching the cadence, pronunciation and colloquial vocabulary.

I tried very hard to mimic some Vermont words out loud. Unfortunately, I did it in front of my family, who found it hilarious. I just can’t seem to do it. They have coached me on the mouth thing, something professor of linguistics Julie Roberts calls a glottal stop, to no avail. I have been listening to old tapes of Vermonters, talking to people and studying. Professor Roberts and I have been corresponding for some time now. She recently wrote, “I'm amazed at how well you described the phonetics of the Vermont dialect!”

She’s amazed because I turned to some experts for help. Coming up in Vermont Parlance parts two, three and four, Randy Graves, Warren, presents to us a primer on Vermont expressions. Also, with permission, I explore the writing of Vermont performers Rusty Dewees and George Woodard to better understand Vermontese.

But today we turn to Professor Roberts, who explains "glottalization." Words most would pronounce in two syllables don’t quite make it there. “The towns of Milton or Swanton, for example, become ‘Milt'n’ or ‘Swant'n.’”

This accounts for my failure. I can’t keep the tip of my tongue from touching the roof of my mouth with a hard “t”. When I try to say mountain like moun’in, my kids groan and say, “Jeez, Mom, it’s really not that hard.” But it is.

On the website of the UVM Center for Vermont Studies, Roberts writes about the evolution of the accent:

“Most recently, I've been examining the features that have changed or died out, and those that haven't. So, just, very briefly, some of the ones that you don't hear so much anymore are some of the vowel sounds like the 'i' in the past was more likely to be produced as 'oy' so you'd have 'f-oy-t' (fight) and 'l-oy-t' (light) and that still happens some in the younger speakers but not as much.

“And the other one is the '-ow' sound becomes more like 'eeow' so instead of 'cow' you have 'kee-ow', and that has almost completely died out, you only hear that in older, usually farmers because they're still living out in the rural areas and usually men.

Now you know. If you want to be a real local, you say it moun’-in. But only if you can master the glottal stop. Which some of us never will.

Do you have a memory or idea to share? Email me at marykathleenmehuron.com.