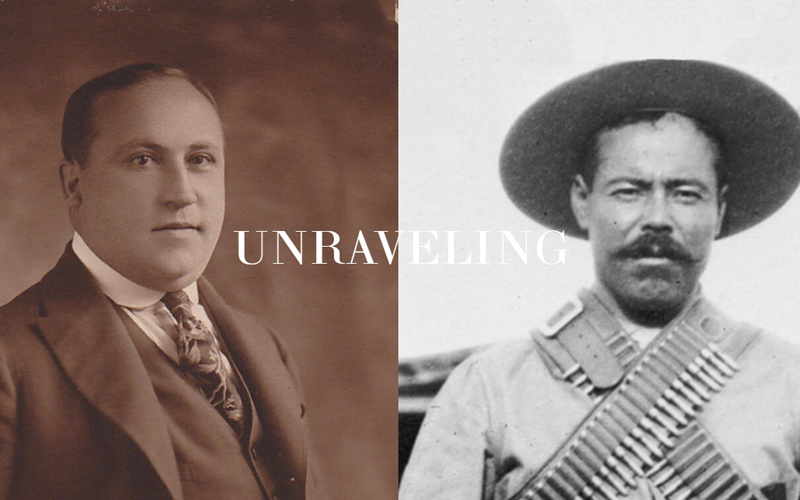 The Jewish Community of Greater Stowe (JCOGS) is sponsoring the seventh annual Stowe Jewish Film Festival throughout July. This year’s festival is hybrid, featuring both in-person and virtual film screenings on the theme of “The Jewish experience.” Bobbi Rood, Waitsfield, is co-chair of the film festival along with Harwood graduate and former Mad River Valley resident Marni Leikin, Montpelier. The festival was founded by Stowe’s Edee Simon-Israel and Sara Tauben to create and enhance understanding of the Jewish people, Rood said. This will be the first in-person Stowe Jewish Film Festival since 2019. Several Valley residents are JCOGS members and were interested in bringing the festival to The Valley.

This year’s film festival will feature a showing of the film “Unraveling” at the Big Picture Theater in Waitsfield on July 21 at 7 p.m. The showing will also include a live Zoom Q&A with the filmmaker Stacey Ravel Abarbanel and a historian. The event is sponsored by Lawson’s Finest Liquids and Sugarbush Resort.

“Unraveling” follows the story of Pancho Villa’s alleged attempt to murder the filmmaker’s grandfather over a weapons dispute. The documentary’s website says, “In unraveling this mystery, filmmaker Stacey Ravel Abarbanel delves into memory, history, and contemporary life in the border town of Columbus, New Mexico, famed for being raided in 1916 by Villa’s army during the Mexican Revolution. While scholars have long debated why Villa attacked the village, one rumor persists: he was angry at Sam Ravel -- a Jewish immigrant and local merchant -- over an arms deal gone wrong.”

Other festival showings include films at the Spruce Peak Performing Arts Center in Stowe on July 13 and July 27, and a showing and festival closing celebration at the Jewish Community of Greater Stowe on July 31. The closing ceremony will include free dessert and dancing.

Rood got involved with JCOGS in 2016, at a time when she said there had been a number of anti-Semitic acts in Vermont, such as swastikas being painted on synagogues in the state. A friend invited her to the JCOGS synagogue and she thought she should get involved. “I decided this is the time for me to recognize my Jewish roots,” she said. She called the festival “a great way to bring community together” and stressed that, “You don’t have to be Jewish to enjoy” the films. The co-chairs are hoping to bring more events that raise awareness of Jewish culture and experiences to central Vermont.

Masks and vaccinations will be required to attend the in-person film screenings. Tickets for both in-person and virtual screenings may be purchased at https://www.sprucepeakarts.org/.