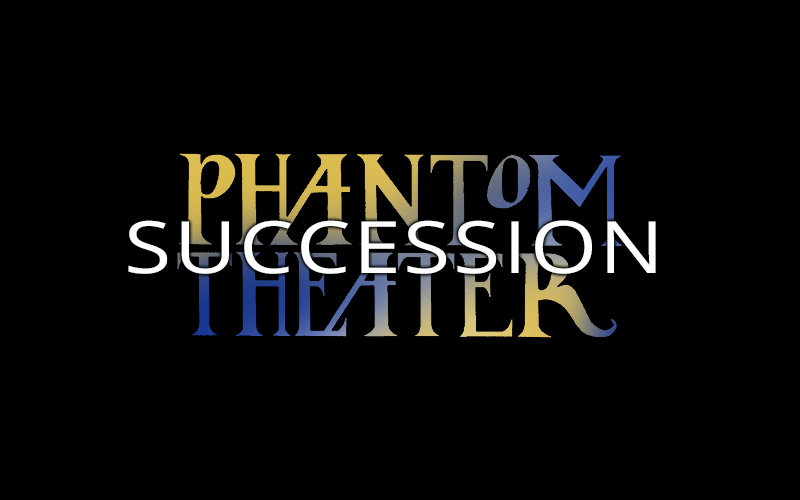 The Crispy Pork Gang, who brought “Jaws” and “Aliens” to Phantom Theater, are back with “Succession: Vermont,” a spoof on the popular series running on HBO that is loosely based on the Rupert Murdoch family. It is written by Jesse Armstrong.

The plot of “Succession: Vermont” feels authentic: The Roy family has arrived in Vermont to take over Creamy Beaver, the local creamery. But the Beaver family is not about to let this New York media conglomerate family beat them at the dairy game.

The core of the gang -- Phantom artistic director Tracy Martin, author/television writer/performer Jeanne Darst of LA; restaurant entrepreneur/actor Ben Schneider up from New York City, and newcomer to Phantom writer/producer/actor Peter Hastings -- have strong ties to the Warren community, and to the theater where they have come to perform for decades. Their talent runs riot when they meet up, and the result is without fail a show that through word-of-mouth and a smattering of publicity sells out. Expect belly laughs. “Succession: Vermont” isn’t called the Main Stage show for nothing.

There are three shows: The show opens Friday, August 5, at 8 p.m. Two shows are offered on August 6, one at 6 p.m., and a second at 8 p.m. Discretion advised when bringing children. Tickets can be purchased on the Phantom Theater website: www.phantomtheater.org, or at the door. Phantom Theater is located at the corner of Airport and Dump Roads in Warren.