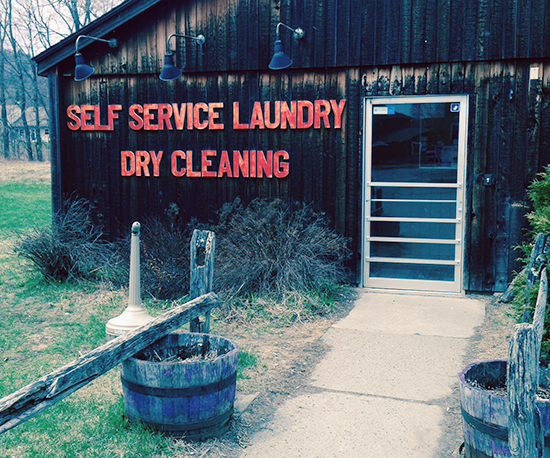 On May 26, the Waitsfield Development Review Board (DRB) will hold a public hearing for Nicholas Pitt, owner of the laundromat at Fiddlers Green, to obtain a change of use permit to convert part of the building into a retail store selling frozen fish.

Bob “Skipper” Conrad and his wife, Suze Edwards, would lease the space that was formerly the dry cleaners from Pitt to open up his store: Sugar Fish VT. The new business will not affect the laundromat’s operation.

Conrad has worked in the fishing industry for 37 years as a vessel owner and seafood dealer. For the past five years, he and Edwards have spent winters working at Sugarbush Resort, where he shared his fish with family and friends on the mountain.

“Everyone has been telling me to open up a store here,” Conrad said. Last year, he and his wife bought a house in Warren and now that they live in The Valley full time, they plan to do it.

For the store, Conrad will source seafood from his own boats, which are based out ofthe Connecticut shoreline, and from other boats around the country, from the West Coast to Newfoundland. Some of the fish will be farm-raised—in “ecologically sound” ways, Conrad said—and all of it will be frozen before it is shipped to Vermont.

“I’m getting the best quality that I can,” Conrad said of the seafood that he will sell at the store. “My goal is to educate people that if fish is frozen the right way, that’s the best way to get it,” he said. “Our tagline is: ‘From the ocean floor to your front door.’”

Once Conrad receives the proper permits, “It’s going to be a pretty quick transition for the space,” he said. He hopes to have Sugar Fish VT up and running before July 4. In addition to retail hours, the store will also have some self-serve hours, complete with a money slot and a credit card machine.