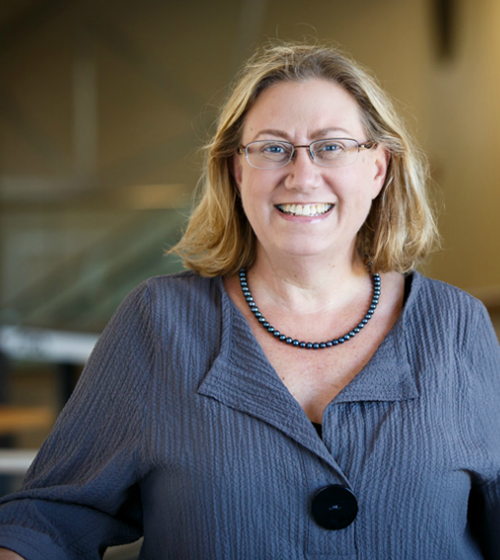 According to board chair Michael Ketchel, Peterson is “super qualified” to serve as principal. Once the community becomes better informed of her background, “I think everybody is going to be excited about what she brings to the table,” Ketchel said.

When asked why the board was signing a two-year contract with Peterson instead of finding someone to serve as interim principal, board member Rob Rosen replied that when the school advertised for a temporary position “no candidate would step forward and take [it].”

As a Valley resident, Peterson “already has a relationship with some of you folks,” Biondo said, explaining that she is willing to take on the challenges that come with serving as principal in the current school climate, in which the community is still recovering from the board’s decision not to renew the contract of longtime administrative assistant Laurie Jones.

At this Tuesday’s meeting, the board moved to accept a Memorandum of Understanding (MOU) for the creation of a new position within the Warren School Parent Teacher Organization (PTO), which Jones has accepted and will fulfill starting this month.
As PTO coordinator for events and enrichment, Jones will be responsible for on-site and off-site coordination of school functions such as the school’s annual harvest dinner, Mother’s Day Follies and upper unit dances. Jones will also work to identify and coordinate sources of grant funding for the school’s programs and functions.

The Warren School PTO is recognized by the IRS as an exempt organization as described in section 501(c)(3) of the Internal Revenue Code. Over the past month, Warren resident Beth Schoellkopf worked with Washington West Supervisory Union (WWSU) superintendent Brigid Scheffert-Nease to compose the MOU that would allow the PTO to legally hire Jones and on Tuesday, the board accepted the MOU with the minor amendment that it be reviewed annually.

Starting immediately, the Warren School PTO hopes to raise about $20,000 to cover the cost of Jones’ new part-time position. This coming school year, Jones will also work part time as the lead teacher with the Warren After School Program (WASP).