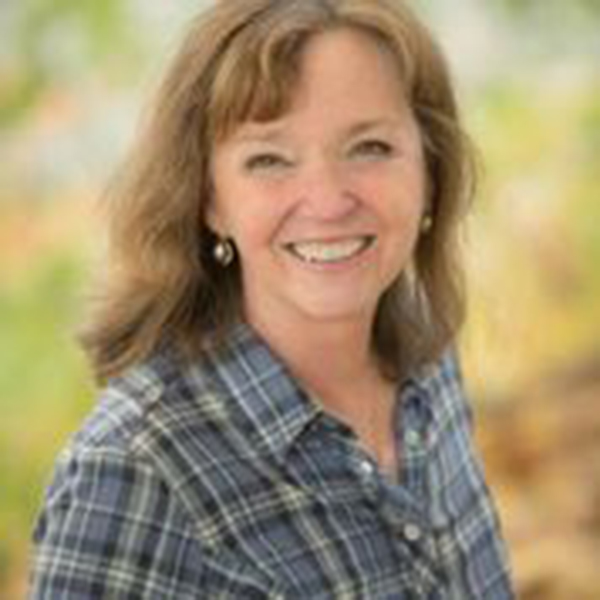 In 2001, Kathy Mehuron was having chemo for bilateral breast cancer when the second plane hit the Twin Towers on September 11. Within days her mother died and Mehuron had to travel to the NYC area. She lost her father shortly after that.

To help herself make sense of what she called “a string of calamities,” she turned to writing; she began to keep a journal initially.

“Writing became a way to process stuff. It was cathartic,” she said and noted that the journaling began to become vignettes, some of which found their way into her first novel, Fading Past, which is a novel of coming of age based loosely on her own life.

The novel is not just a coming-of-age story but one that also looks at what Mehuron calls “the grand finale,” or the third act.

“I’m fascinated by the third act. We come of age when we grow up and when we come into the later years of our lives,” said Mehuron.

She was raised in New Jersey and her family moved to Milwaukee when she was 9. She was barely 17 when her family moved again, leaving her alone at 17 to fend for herself. Her character Mary Patricia’s life took many of the same turns that hers did, including a stint working for the mafia. Without a spoiler, the book does follow her from a young age into the third act when she actualizes some of the lessons from her life.

Mehuron, whose proper name is Mary Kathleen Mehuron, teaches part time at Green Mountain Valley School. She has two sons with her first husband, Bruce Hyde, and a son with her current husband, Tom Mehuron. For her, writing became a discipline, something she takes herself to her office and focuses on intently.

“Because of the health issues, I’m very focused on eating good food and exercising. Those are my priorities. Then I can write,” she said. She has already written a sequel to Fading Past titled Even Now and is also writing a love story about a young couple and an older couple.

What really propelled her to take her vignettes to the next level was the receipt of an invitation to a high school reunion – an event that opens the book as well.

“I’d been working for over a decade to try and put together a memoir and I took all of this to Janet Hubbard and asked her to help as a development editor,” Mehuron said.

Hubbard, who lives in Fayston, is also an author. Mehuron consulted with Waitsfield author Jim Tabor and also with author Reeve Lindbergh and finally a copy editor. Her book has been well reviewed and she already has an agent who wants her next book already.

The book is published by Éclair Press, a startup press that functions almost like a co-op for authors. The book can be downloaded for free this week from Amazon. DOWNLOAD HERE