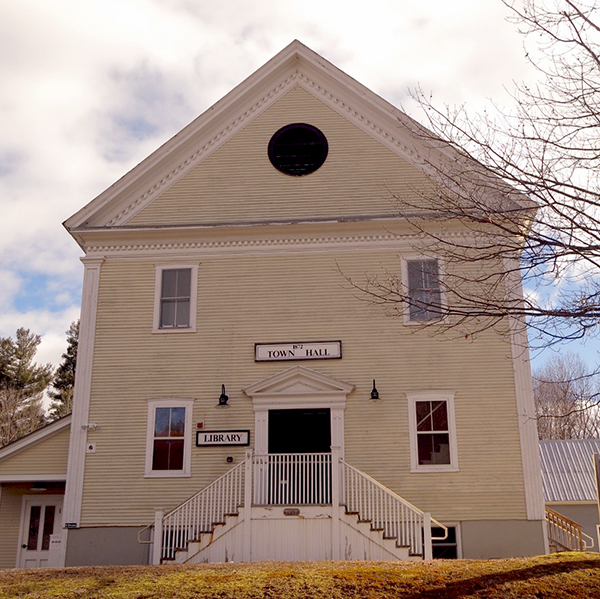 The state requires that towns process election results with a digital tabulator machine, as opposed to a paper-based system, at a cost of $4,600 to Warren. New fees also include a water systems maintenance fee at $1,925, a registration fee for Blueberry Lake at $1,000, a solar array maintenance fee of $865 and a solar array state tax of $544.

The town’s contribution to the Mad River Valley Planning District also increased by 32 percent from last year, or $10,000, to be applied toward the funding of a second full-time staff position who will work on components of the Economic Vitality work that began in 2013.

A yearlong scoping study for a path that extends from Irish Pond Road to Sugarbush Resort will cost the town $1,500, an amount matched with a grant given by the state.

A sum of $2,800 is allocated for the removal and addition of trees, as well as $337,000 for a series of road projects, such as paving and applying a base coat from the East Warren Road intersection to the Waitsfield town line, as well as a two-mile stretch on Roxbury Mountain Road that has not been paved in over a decade. Other road projects, such as replacing culverts, improving drainage and resurfacing roads throughout the town will also be completed.

Increases in insurance costs, said town administrator Cindi Hartshorn-Jones, are “a given every year,” having risen $13,000 from last year.

Town building renovations are up 25 percent from last year, or $10,000, with the need to replace furnaces and conduct projects for energy efficiency within buildings.