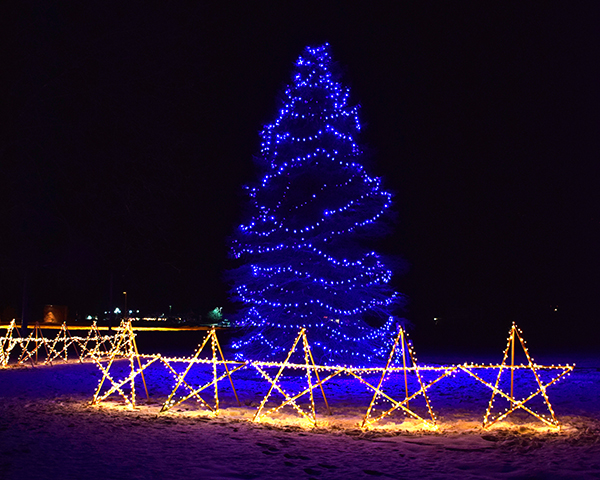 The Mad River Valley has an opportunity to come together under one energy plan that would be in line with the new Act 174 regulations.

With the implementation of Act 174 under way, Vermont’s Public Service Department has issued regulations with which towns must align if they wish their Town Plans to receive further deference in alternative energy siting in their jurisdiction. They also allow for multiple towns to come together under one plan if they feel it is beneficial to do so.

Such a joint energy plan was discussed at the Mad River Valley Planning District (MRVPD) Steering Committee meeting on December 15.

The issue for the planning district, however, is that its staff has a limited amount of time during the year, with two full-time employees to cover three towns’ worth of projects. Joshua Schwartz, executive director of the planning district, along with the steering committee eliminated it from next year’s schedule at their last meeting; however, they revisited the idea this month because of its importance.

Bonnie Waninger, executive director of the Central Vermont Regional Planning Commission, attended the meeting and spoke at length about the guidelines to the steering committee. The guidelines may seem daunting but they are not impossible, she told them.

“The reality is, once you dig in you realize that basically it doesn't change what you think about your community. You know what your energy challenges are,” Waninger said.

In order to get the further deference that most towns want they need to find areas of improvement in their energy usage. Waninger believes that the towns already know what they can do; it’s simply putting it into a plan. The plan, however, must be more than a simple resistance to windmills on ridgelines.

All members of the steering committee realized that creating a plan that is in line with the regulations could be a worthwhile exercise. The next steps, however, lie in the planning district’s hands. Throughout the process, the planning district will be facilitating discussion about the multi-town plan. As the Act 174 implementation process continues the regional energy plan will be outlined more clearly and The Valley towns will know what their role will be in regard to that.