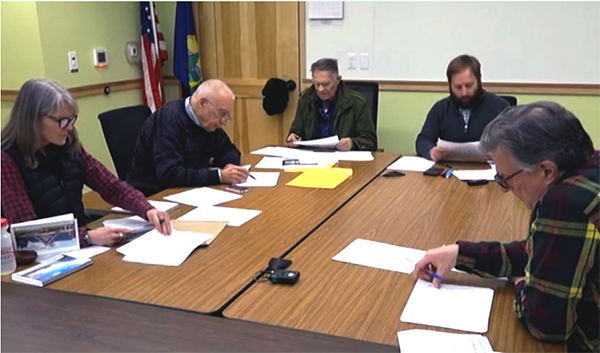 January 29 was the deadline for people to file petitions to be on the ballot on Town Meeting Day on March 6.

In Fayston, which elects its officers from the floor of Town Meeting with the exception of its representatives to the HUUSD Board, Lorraine Wargo is running for that board to fill the balance of the term vacated by Heidi Spear. Wargo has been serving on that board since this past fall.

Duxbury also elects its officers from the floor of Town Meeting with the exception of its reps to the HUUSD Board. Torrey Smith is running for the HUUSD Board for a seat that is currently held by Tom Cahalan. Cahalan is not seeking re-election.

Data from Moretown was not available by press time.