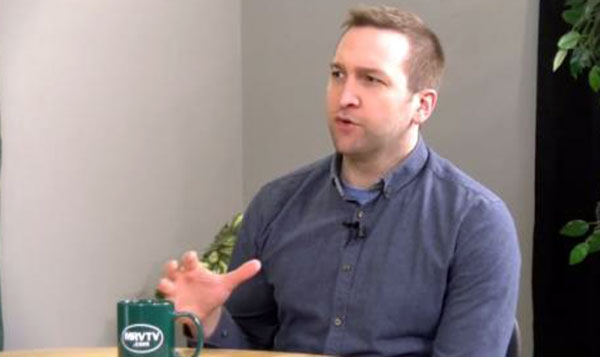 One of Moretown’s two representatives to the Harwood Unified Union School District (HUUSD) Board, Peter Langella, resigned, effective immediately, on the day after the last board meeting.

His resignation, he said, was prompted by the fact that the board voted to hire a construction management firm before the architectural firm TruexCullins had completed its community outreach work on Harwood Union Middle School.

“We hired a construction manager and agreed to numbers and a timeline, cost estimates and a timetable of 62 weeks. We’d previously agreed to have TruexCullins design options for the middle school and if we approved those we’d advance to looking at the high school and then proceed to a bond,” he said.

“In my opinion, this is doing redesign by a different name. We’re moving so fast with the HU bond project before we’ve thought of all the ramifications and layers of how it will affect the district,” he explained.

At the board’s last meeting on August 15, members voted to hire the firm ReArch to manage the construction. In his letter of resignation, which he addressed to board chair Christine Sullivan, he wrote: “At the last board meeting, the majority of the board accepted a recommendation to hire ReArch Company of South Burlington to serve as a construction manager for the Harwood bond exploration. ReArch presented the board with cost estimates and timetables for the construction project and the majority of the board enthusiastically touted the potential cost savings and guaranteed timetables and pricing. But there was a glaring problem: Plans for the project haven’t been accepted yet. In fact, TruexCullins, the design firm the board hired, hasn’t event presented them to the board.”

Langella said that hiring the construction manager before TruexCullins had presented its ideas was the final straw for him. He said it meant decisions that will affect district redesign are being made without finishing the community outreach work that was promised. Such decisions, he said, will result in changes in where students attend schools, which will significantly reduce the enrollment at Valley elementary schools and lead to some of those schools being closed.

He said the board is going to be making decisions without all the facts and without input from the community.

“What Truex will mostly likely come back with is redoing a large portion of Harwood, including it being transformed into an updated building with flex learning space, but we’re unwilling to accept that that move could make dominos fall throughout the district,” he pointed out.

“I’ve tried everything I can at the board table; now I need to join the citizenry and can talk openly to educators and help organize community outreach and community pushback,” he said.