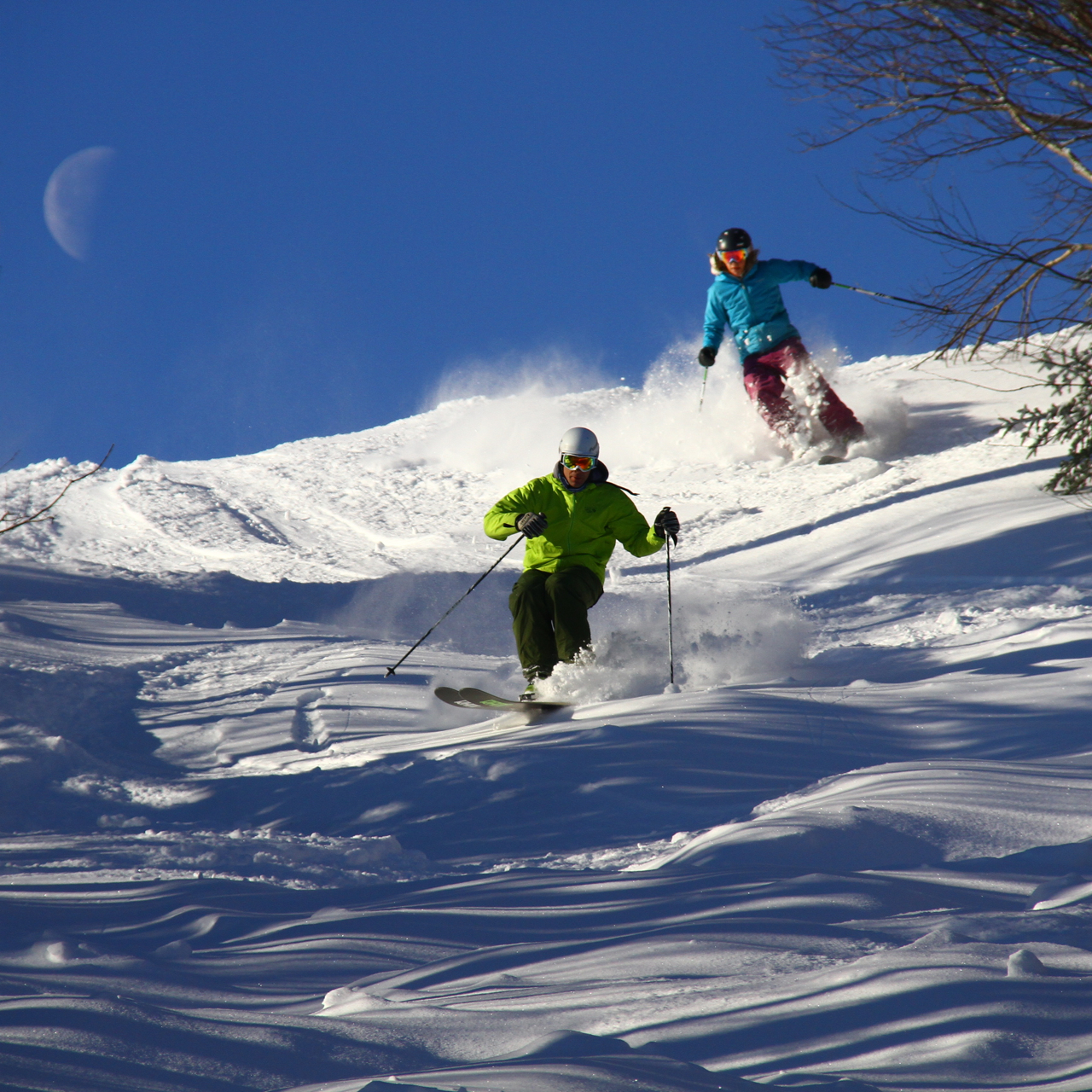 That was the word from Sugarbush director of planning Margo Wade who presented details about the ski season to members of the Mad River Valley Planning District steering committee on June 20. The presentation was part of an annual data report that Sugarbush provides to the planning district per the terms of the memorandum of understanding that created the planning district in 1985.

Wade told the group that skier visits were up 8.7 percent over the 2017-18 season. In addition to data on the ski season, Wade’s report included information about the resort’s energy usage trends over the past six years, employee housing, employment numbers and future development plans, including permitting and constructing an 80- to 100-room hotel in the next three to five years.

Sugarbush has created a significant amount of its own employee housing in recent years and also partners with local homeowners with a Tenants for Turns program. The resort is also planning to create more employee housing going forward.

Sugarbush uses skier days to gauge its success, but also uses a measure called Comfortable Carrying Capacity, which assesses the ability of the lifts to move skiers as well as the ability of trails to accommodate skiers as the resort infrastructure in terms of parking, seats in restaurants, etc. The resort’s Comfortable Carrying Capacity is 8,690 skiers per day. During the past ski season, Sugarbush had six days with 7,000 to 7,999 skiers, four days with 8,000 to 8,999 skiers and four days with 9,000 to 9,999 skiers.

Wade shared with the steering committee details about summer events at the resort, including hosting 27 weddings and/or receptions, 35 pre/post wedding functions, strong Adventure Camp reservations as well as two restaurants open seven days a week, golf clinics and $3 million in summer capital projects. Wade was asked if Sugarbush was at its capacity for hosting weddings and said that the sweet spot for the resort is about 30 weddings per summer.

Wade offered the steering committee members an update on the resort’s real estate figures over the past year. She said that there are four units left at Gadd Brook and Lincoln Peak Village with one under contract and said there had been four sales during the last ski season. She noted that all of the resort’s EB-5 investors had been paid off.

Sugarbush’s masterplan calls for several more buildings and Wade said that the resort is now working toward developing an 80- to 100-room hotel with a conference center and spa as opposed to more residential units. That project is three to five years out, she said.