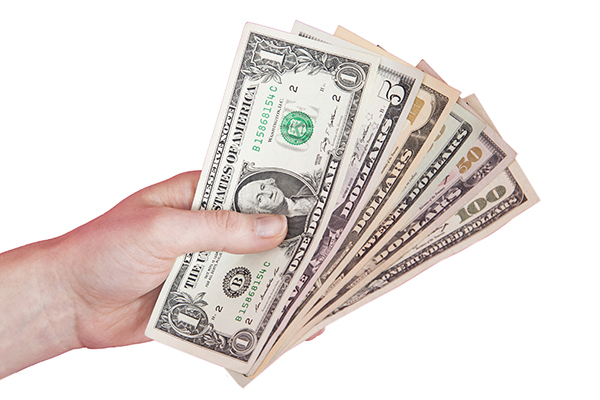 As proponents of a proposal to bring a tri-town local option tax (LOT) to voters next year continue to work on the legal mechanics of the proposal, it’s worth taking a look at how such a tax would impact individuals in terms of their own wallets.

The proposal would ask voters in Warren, Waitsfield and Fayston to approve a 1 percent local option tax on rooms, meals, alcohol and retail sales. It would raise about $1 million of which the three towns would retain $700,000 to reinvest in community needs such as housing, transportation, community projects, recreation and marketing.

In a recent interview, Warren Select Board member Bob Ackland, who serves as chair of the Mad River Valley Planning District steering committee and is a member of the planning district subcommittee that is working on the local option tax proposal, explained that three separate studies using different methodologies had shown that a 1 percent local option tax would cost the average person $2 a month.

Ackland explained that an aggregate of the studies was created based on state tax data and U.S. Census data for households in The Valley. That analysis showed that residents of The Valley would pay for 12 percent of the LOT funds raised in the three towns. Part-time residents would pay 21 percent. Visitors would pay 55 percent and ski passes would account for 12 percent of the LOT funds raised.

To break it down further, average current spending on taxable items was calculated at $5,969 or $6,000 per year. A 1 percent tax on $6,000 would equal $60 per year or $1 a week and with an estimate of two people per household, that would equal $2 per person per month.

Ackland said that the data showed that with locals paying 12 percent of the total local option tax, that means that visitors and part-time residents are funding the remaining 88 percent.

“Investing 12 cents gets us 88 cents back as an investment in our community,” he said.

“Without an LOT, visitors to The Valley are only contributing to the state’s bottom line by paying the rooms, meals, alcohol and sales tax to the state. None of it goes directly to the towns that host them,” Ackland added.