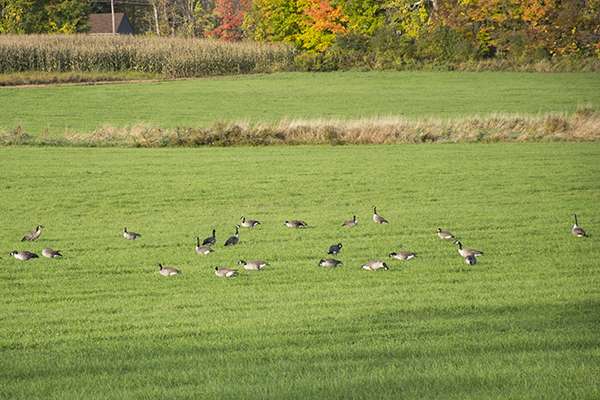 The D scenarios put preK-4 at Thatcher Brook, preK-6 at Moretown, Waitsfield and Warren, with Waterbury and Duxbury grades five and six at Crossett  Brook, and grades nine through 12 at Harwood Union. A subscenario puts Moretown fifth- and sixth-graders at Crossett Brook. The board will also consider keeping the status quo.

The board took that action after a long and emotional meeting on October 16 with board members sharing their reasoning about how to move forward as well as their feedback from two community forums on redesign.

The HUUSD Board hosted two community forums, on October 1 and 7. At each forum, board members met individually in small groups to hear from district stakeholders on questions, concerns and overall feedback.

As board members shared their experiences at the forums, they also explained their reasoning for how to move forward ranging from enrollment numbers, differing cost per pupil numbers districtwide, tax rate impact and the quality of education. Some board members expressed their discomfort with the school closure discussion.

Fayston representative Theresa Membrino said that she did not think many of the people who voted for the school merger in the past would have done so knowing school closings were on the horizon. Membrino said that closing a school would create a district divide and a feeling of betrayal that would take a generation to fix.

Waterbury representative James Grace added that after Duxbury closed the town’s elementary school, the population of the town increased rather than decreased, which is a concern to some residents of towns with small schools that may close.

The board voted down a motion to close Waitsfield versus Fayston Elementary School. The motion on the table after that was to include all D models including status quo for further modeling. Other board members wanted to table the decision until the board could give the public a definition of further modeling to better frame the discussion.

Membrino made a new motion for a new model with Thatcher Brook preK-2, grades three through six at Crossett Brook Middle School and grades seven through 12 at Harwood. Board representative Alex Thomsen was against adding an additional scenario due to the lateness of the meeting. Hollister suggested tabling it until next week as it would not get costed out in time. The motion to table it was carried until the next meeting. Waterbury representative Maureen McCracken motioned  to have an additional legal opinion regarding Article 6 in the articles of agreement by somebody educated in educational law.

Additionally the board will get a second legal opinion from a firm that has no affiliation nor has done prior work with the Vermont educational associations and the Vermont Agency of Education.

Full details of the  A and B scenarios are as follows: Scenario A houses preK, Early Ed Center and the central office at Moretown Elementary, preK-4 at Thatcher Brook, Waitsfield and Warren, all grades five through eight at Crossett Brook, and all grades nine through 12 at Harwood Union.

Scenario B houses preK-4 at Thatcher Brook and at three Valley schools, all grades five through eight at Crossett Brook, and all grades nine through 12 at Harwood Union.