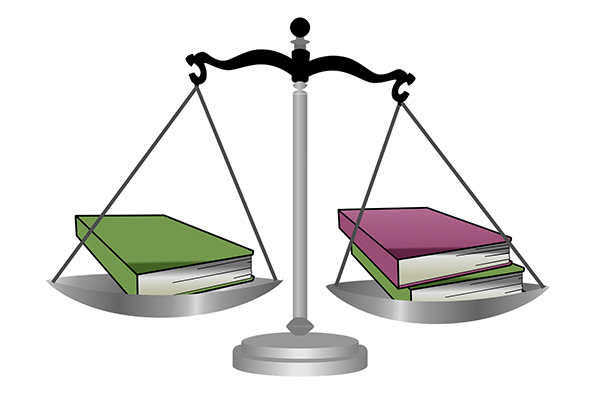 The Fayston Select Board town attorney essentially concurred with the legal opinion of two Harwood Unified Union School District (HUUSD) attorneys on the issue of a November 13 vote that identifies Fayston Elementary School for closure.

The select board considered attorney Jim Barlow’s opinion at its November 12 meeting. At a special November 4 meeting the board took action to have Barlow review the school district’s legal opinions on the November 13 vote and later asked him to consider a legal opinion that The Valley Reporter sought from local attorney Lauren Kolitch. Attorneys Ed Adrian and Paul Giuliani suggested that voting on a plan is not tantamount to school closure.

At issue is a provision in the Articles of Agreement that spells out how and when schools can be closed by the board. Kolitch suggested that board’s plan to vote on a district redesign plan that calls for closing Fayston Elementary School is an attempt to circumvent the plain intent of the Articles of Agreement. The articles prohibit any school closures during the first four years that the district is operational unless voters in the town slated for closure vote to do so. Thereafter, the school board can propose a closure after holding three public hearings – including one in the town where the intended closure is located – and an affirmative vote of two-thirds of the board.

“I think that Attorney Adrian and Attorney Kolitch would agree that Article 6(E) of the HUUSD Articles of Agreement prohibits closure of any school within the HUUSD during the first four years that HUUSD is operational without a vote of the town where the school is located. I think they would also agree that after this four-year period, a school can only be closed by a two-thirds vote of HUUSD Board, following at least three public hearings, one of which must be held in the community where the school is located and, at least 10 days before the vote, giving public notice of the intent to hold its vote to close the school, stating the reason for the closure. I also believe that both attorneys would agree that any board vote to close a school during the first four years that HUUSD is operational would be legally ineffective,” Barlow wrote.

He continued, noting that the school board vote to be taken this week is proposed as a vote to continue exploration and development of a preK-12 plan that includes closing Fayston Elementary School, moving all district seventh- and eighth-graders to Crossett Brook Middle School and possibly moving all Moretown fifth- and sixth-graders to CBMS as well.

“A favorable board vote on this agenda item will not, by its terms, be a vote to close Fayston Elementary School. Even if closing Fayston Elementary School is the intention of the agenda item, a favorable vote would not be effective to close the school because the HUUSD Board does not, at this time, have the authority to close the school. I believe that Attorney Adrian and Attorney Kolitch would both agree with this conclusion,” Barlow wrote.

He goes on to suggest that there is nothing in the Articles of Agreement that restrict the board’s authority to plan for a school closure during the first four years that the district is operational.

“In summary, I still agree with Attorney Adrian’s conclusions that the language of the HUUSD Articles of Agreement should be interpreted according to its plain meaning and that voting on a plan to close a school is not the same as voting to close the school,” he wrote.