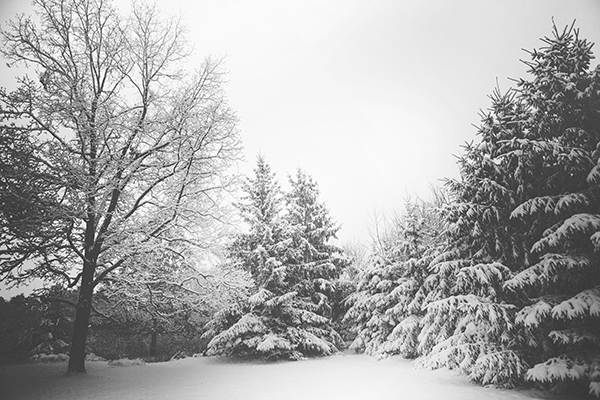 The Mad River Valley Recreation District is asking its member towns to double the financial contribution from each town from $15,000 to $30,000.

The increased funding is aimed at letting the rec district hire a part-time employee who will work 24 to 30 hours a week. Liza Walker, chair of the rec district board, along with board members Mike Nucci and Alice Rodgers made their requests at the Mad River Valley Planning District’s annual tri-town meeting on November 21. Select board and planning commission members from Warren, Waitsfield and Fayston as well as Moretown participated.

The rec district was formed in 1994 and since that time the contributions from member towns Warren, Waitsfield and Fayston have remained at $15,000 although last year each town provided an additional $8,500 for a unified Valleywide kiosk and trailhead project.

Walker explained that The Valley’s spending on recreation is much lower than that of surrounding communities and reiterated the important economic impact of recreation in the local economy.