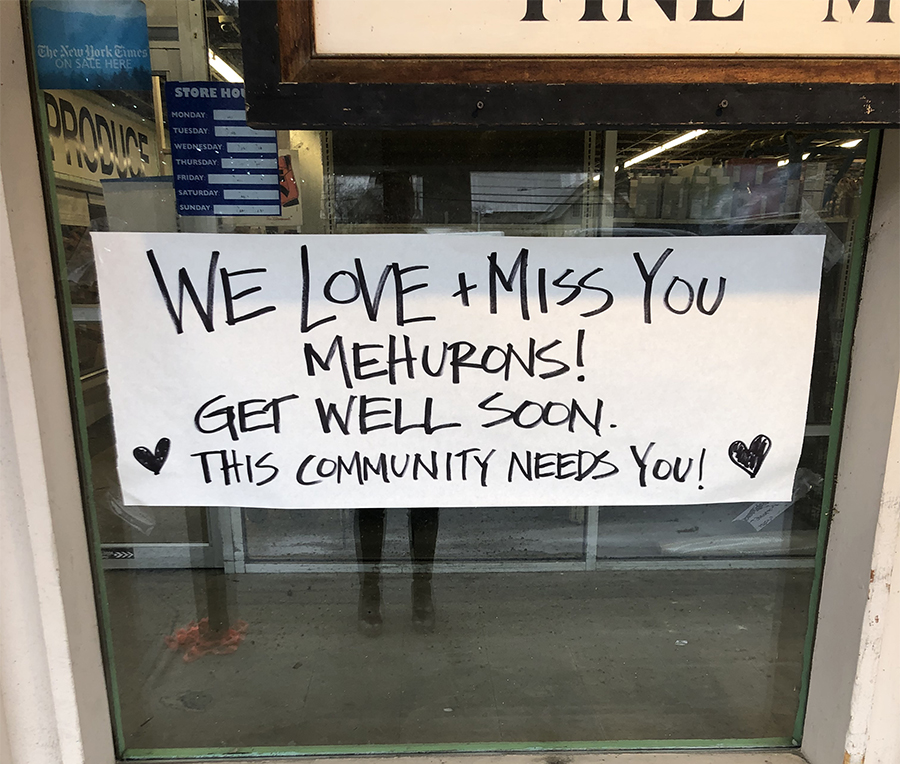 Infinite Sports is in a long-term holding pattern with its insurance company and Mehuron’s Supermarket is waiting for a certificate from the Vermont Department of Health for cleanup to continue, after those businesses and Kinney Drugs were closed by a January 5 fire at Infinite Sports.

Shades of Winter Yarn Shop and Canteen Creemee Co. were also affected by the fire but have been able to open.

When reached for comment this week, Seth Thomas, owner of Infinite Sports, said he was working with Darrad Services to try to retrieve the inventory from his computer server.

Thomas said when he went into the ski shop to get the server he wore a respirator and full Tyvek suit due to the contamination caused when the plastic in ski boots melted. Vermont State Police fire inspector Todd Ambroz reported that the fire was electrical in origin and started on a counter in the ski shop.

“I’m in a long-term holding pattern. It’s going to be weeks before they finish the fire inspections – they’re doing more. Then they have to figure out whose insurance is going to be responsible for what,” Thomas said.

Mehuron’s remains closed with only Tom Mehuron and his stepson, Bruce Hyde Jr., allowed in until the partners receive the appropriate certificate from the department of health. Mehuron and Hyde were visible through the front door, emptying produce into bins for disposal, prior to coming out a side door to answer questions on Wednesday, January 15.

Mehuron said he now anticipates a March reopening. Earlier in the week he had expected to be closed for another month.

“Things have changed and gone backward so fast,” he said.

Once they receive the certificate, cleanup can recommence with store employees and cleanup professionals will be allowed in again.

Kinney Drugs is working with its insurance company and still assessing the damage. Its employees have been reassigned to the Waterbury store and local customers’ prescriptions are being delivered as needed to The Valley.