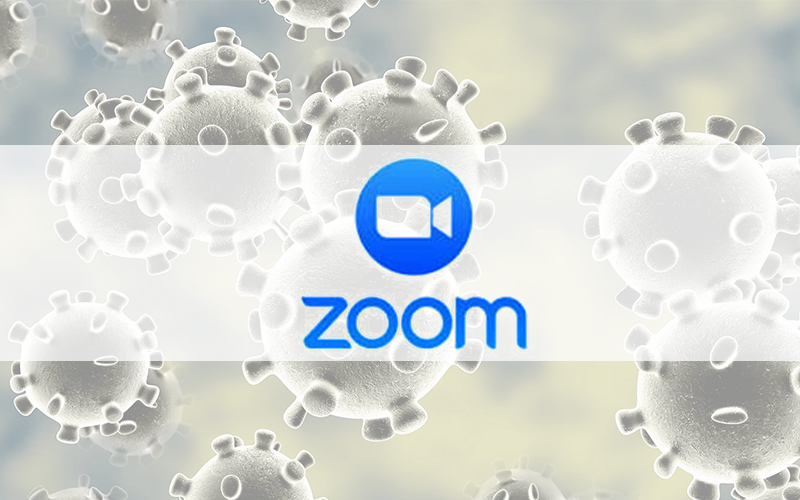 With schools and town offices and most other workplaces closed, local educators, town governments and many others are holding video meetings via Zoom. But Michael Ketchel of Butternut Systems in Waitsfield says there are smarter choices.

“Zoom is horrible about security and privacy. Their business focus is to sell info that they gain about users to others for profit,” he said.

The issue, he said from his home office in Warren, is Zoom does not encrypt any of the video so that it is accessible from their servers and people just traversing the web. That means that when select boards or school boards are meeting in executive session via Zoom, that their discussion could be hacked into.

“It’s a huge problem. Local boards shouldn’t be using it at all. The FBI has warnings about it and federal government employees are prohibited from using it.

"The FBI has received multiple reports of conferences being disrupted by pornographic and/or hate images and threatening language," the bureau's Boston office said this week,” she continued.

Rather than Zoom, Ketchel said that Skype and Google Hangout/Meet Meet are both good.

“Those are two that are widely accessible and have all the features of Zoom and are completely encrypted end to end so only people who are in the video can see it. Neither Microsoft, owner of Skype, or Google can see or access video conferences,” he said.  Ketchel provided links for other published reports.