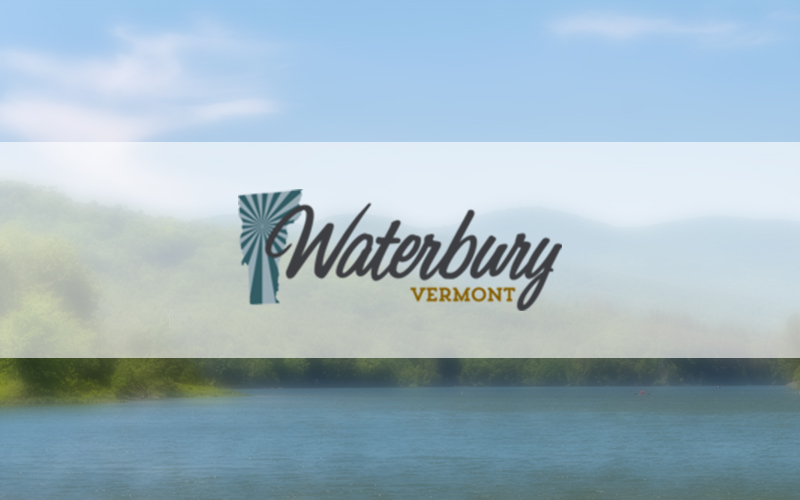 The Waterbury Select Board has been working with field recreation specialist Walter Opuszynski to improve the user experience at the Waterbury Reservoir. Recently, they made changes to parking on Blush Hill, which provides boat access to the reservoir, directing drivers to park on just one side of the road.

At the meeting on Monday, June 6, select board members discussed parking and the reservoir, and discussed ways to effectively increase parking capacity so visitors no longer have to park on roads.

With the onset of summer, the reservoir is at peak usage right now. Town manager Bill Shepeluk worried that if the town creates more parking opportunities, it will just create more traffic. “If you create new parking, you’re going to generate more traffic,” said Shepeluck. “It takes careful planning.”

Opuszynski offered suggestions for where the town could expand overflow parking. “Blush Hill is one area. Another location for potential overflow parking is the Waterbury Dam,” he said. He mentioned that the reason behind the urgency to expand parking has to do with an increase influx of reservoir users.

Scott Seward, a Waterbury resident who lives on Blush Hill, attested to the increased usage.

“Frequency of travel and frequency of usage has definitely gone up this year,” said Seward. “We have tended to see some altercations between drivers trying to figure out parking. Hopefully in the next couple weeks as everyone gets used to the new parking situation with restricted access on one side, that’ll improve.”

In the same neck of the woods, Little River road seems to have turned into a race track as paddlers, swimmers and boaters use the road to access the reservoir during these summer months. At the meeting, the board also addressed the issue of speeding on Little River Road with input from several Little River Road residents.

“The amount of people going down the road has increased significantly,” said Rob Sprague, Little River Road resident. “We’re seeing some ridiculous speeds.” While Sprague said it’s wonderful that people are enjoying the outdoors, he expressed concern over the combination of speeders and retreaters on the road. ““My kids are 11- and 14-years-old, and ride their bikes in the road. There’s going to be a tragedy at some point,” said Sprague.

Before talking to the board, Sprague reached out to the Vermont State Police, who agreed to bring in a speed control sign. Still, he urged the board to do more and to consider increased patrolling or seasonal speed bumps.

Select board member Mark Frier warned against raising fines so much that they disproportionately hurt people of a lower-income bracket.  “Can we do a reverse speed bump?” he suggested.

“I don’t think very high fines are going to be a deterrent,” said select board member Micheal Bard. “People who speed a lot; they think they get away with it. I think it’s going to be a matter of having more of a state police presence in some of these areas.”

Ultimately, without a formal motion, the board decided to look into getting more portable flashing speed signs and getting more of a state police presence on the road.