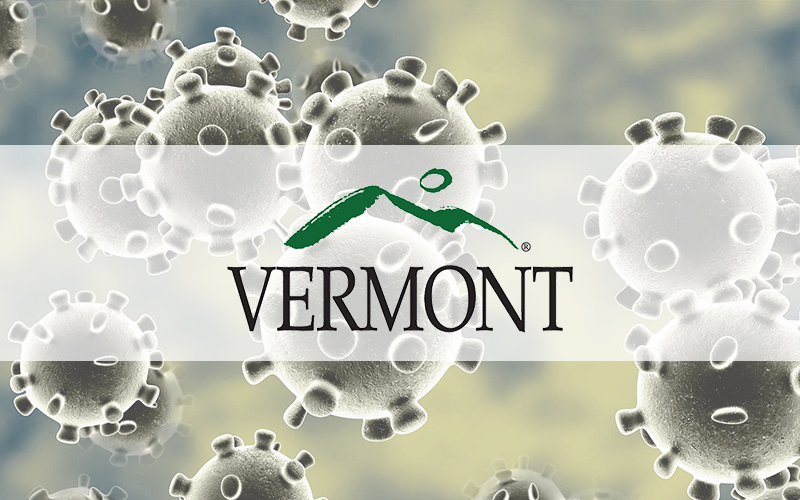 The legislative guidelines that dictate what Vermont businesses are eligible to receive COVID-19 relief grants have shut out some local businesses.

Specifically, the guidelines have sidelined local bed and breakfasts and a hostel that hadn’t been in their current ownership for a year and were hence unable to show a year over year loss of 50 to 75 percent of revenue in any month from March through November. Additionally, businesses that suffered a 49 percent loss or less on any given month year over year are also excluded from the COVID-19 relief grants.

State legislators Maxine Grad, D-Moretown, and Kari Dolan, D-Waitsfield, are aware of the problem. Grad said she would bring the issue up when the Legislature returns this month.

Ryan Donnelly at Hostel Tevere in Warren said that he was unable to get a grant, along with the owners of the Featherbed Inn in Waitsfield and the 1824 House in Waitsfield. Sean Kramer and Farrell Leo, recent purchasers of the 1824 House, affirmed that and noted that two other new inn owners, Featherbed Inn and Solace B and B in Warren, were excluded.

“If you look at us at the Hostel Tevere, the only thing that changed is the ownership. The state should be able to look at the previous owner’s meals and rooms tax reports and see that we did suffer a 50 to 75 percent loss from the previous year. If a customer walked into the Hostel Tevere prior to my purchase and then after we purchased, I don't think that they would notice a difference in the business other than a change in ownership. For me, I don't understand why the state can't use the previous owner’s meals and rooms tax returns to see we suffered a loss. Most of the businesses in the area on the lodging side that have been excluded from the grants are using the same DBA,” Donnelly said via email.

Donnelly noted that he did get a call from the tax department last week and was led to believe that they are looking into the situation to see if there is some grant money available.

“We are new businesses and, therefore, unable to show revenue comparisons from last year to this year. However, we have all been hit hard by the virus and the travel restrictions from the state but are unable to have access to the grants. We clearly had zero revenue for minimum of three months. Many of us actually moved to the state to own a business but feel like the state is ignoring us. I am sure there are other businesses in The Valley other than the lodging businesses who are in the same situation,” Kramer and Leo noted.

Lindsey Kurrle, secretary of the Vermont Agency of Commerce and Community Development, urged businesses to apply for grants regardless of whether they meet the guidelines so that the state could provide data to the Legislature on the number of businesses that were shut out by the legislative rules.

Eric Friedman, executive director of the Mad River Valley Chamber of Commerce, said he was aware of the local businesses that were unable to get grants because of the guidelines. For those who met the guidelines, the system seemed to be working.

“The Legislature created certain criteria that’s been really unfortunate for some businesses like Blockhouse Pottery, Toast and Eggs and Stoke Ramen. They put a lot of the criteria in place because they knew they wouldn’t have enough money to go around and they wanted it to go to the most needy folks. That’s what happens when you’re rushing things through,” Friedman said.

Friedman said he remains very concerned about the federal legislative impasse on both extended pandemic unemployment insurance and more federal aid for states.

“I hope they try to get as much money in the hands of businesses as they can. Getting money to businesses is critical. If the federal unemployment insurance is not extended there is going to be a huge ripple effect on the economy,” he added.